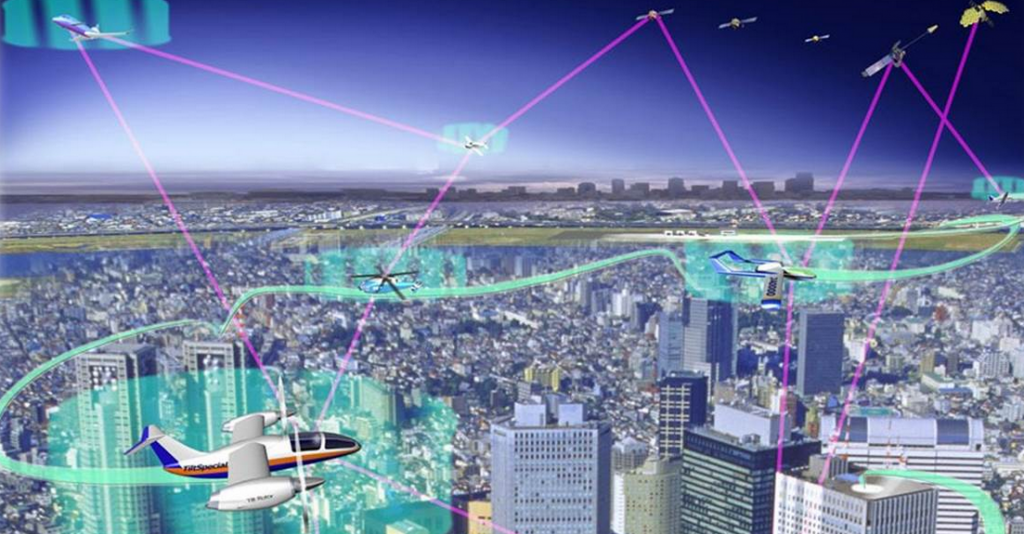 Home security is big business the world over, and is destined to become more so as an increasingly disarmed population will be encouraged to turn over their protection to the corporate State.

A new report commissioned by the United States’ largest home security firm, ADT, offers a preview of a future that makes today’s security methods seem like the Stone Age by comparison. And it could arrive in as little as ten years’ time.

Most people have become acclimated to the following seemingly disparate technologies that are becoming part of everyday life: drones, surveillance cameras, biometric identification, and smart technology for the home. While people have become more aware of how government has argued for the use of these systems to combat the ever-present threat of terrorism, they have not imagined how this will eventually trickle down to a common consumer experience, nor would they probably expect a full synthesis to be available at their fingertips.

Nearly every poll has shown an increase in fear over personal safety, even as the world has become a statistically safer place to live. Fear-mongering by the media – driven by the corporate State – has nevertheless convinced people that they are in imminent danger at all times, whether outside or inside of their home.

Strangely, even though police are viewed more than ever as an authoritarian and abusive presence, there has been very little outcry over the hi-tech methods that are beginning to take root which empower them even further to become a direct influence in the lives of the average person. We have seen the rise (and abuse) of license plate readers, Stingray mobile phone surveillance, X-ray guns for drug and detection, audio shotgun detection like ShotSpotter, WiFi that can see through walls, social media monitoring, and actual pre-crime detection systems. Coupled with the latest move to merge local police with the NSA, we are already well on the way to a Minority Report-style world. 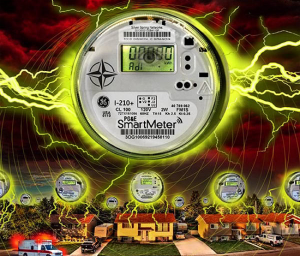 Perhaps familiarity doesn’t breed contempt when it comes to personal safety, however. The report commissioned by ADT from security researchers and consultants, Futurizon, paints a picture of a frightened population where fully 60% of people do not feel safe in their own home and will likely embrace new solutions offered by enhanced surveillance and identification technologies.

The most imminent method that Futurizon envisions is one that employs facial recognition. This of course is already available, even citywide, in places like New York City’s Ring of Steel. The same concept could be used in neighborhoods equipped with security cameras linked to a database of known criminals. Upon said “criminal” entering a neighborhood, an alarm would be triggered that could potentially remove the threat before an act could be committed: pre-crime.

However, because pre-crime warnings might not be enough, the study envisions the next phase would be to employ virtual directed energy weapons – in this case, low-frequency sound or light systems that could physically disrupt the intruder. At the very minimum, researchers see the potential for the security system to speak to the intruder and let them know (by name) that they have been identified and are being tracked.

If this is not enough of a deterrent and the intruder manages to continue forward progress, property systems such as spray guns containing a chemical could mark the intruder as the general warning system triggers the launch of rooftop drones to capture video and perhaps initiate arrest from robot police guards stationed nearby.

While some people might conclude that each has the right to defend their private property as they see fit, or even cooperate with neighbors to watch their community, it would be wise to remember that in a world driven by data and linked communications, this apparatus becomes a two-way street; all that can be received can also be transmitted. Once society is blanketed by is believed to be a private security apparatus, it becomes much easier for the overarching technocratic State to centralize these systems and reverse their use to point inward for control rather than outward for protection. In this way, we are very likely on the path to building our own prison.

Please see the video below which shows ADT’s first phase of this program, where the smart home is connected to security. Are you looking forward to the next phases as we lead up to 2025? Please leave your comments below.

Image Credit: Institute of Aeronautical Technology portrayal of eSurv system: “The cloud-based system collects surveillance data from security cameras, drones, Google Glass worn by surveillance operatives and any other security sensors located around a city that are hooked up to the system.”

Kevin Samson writes for ActivistPost.com. This article can be freely shared in part or in full with author attribution and source link.