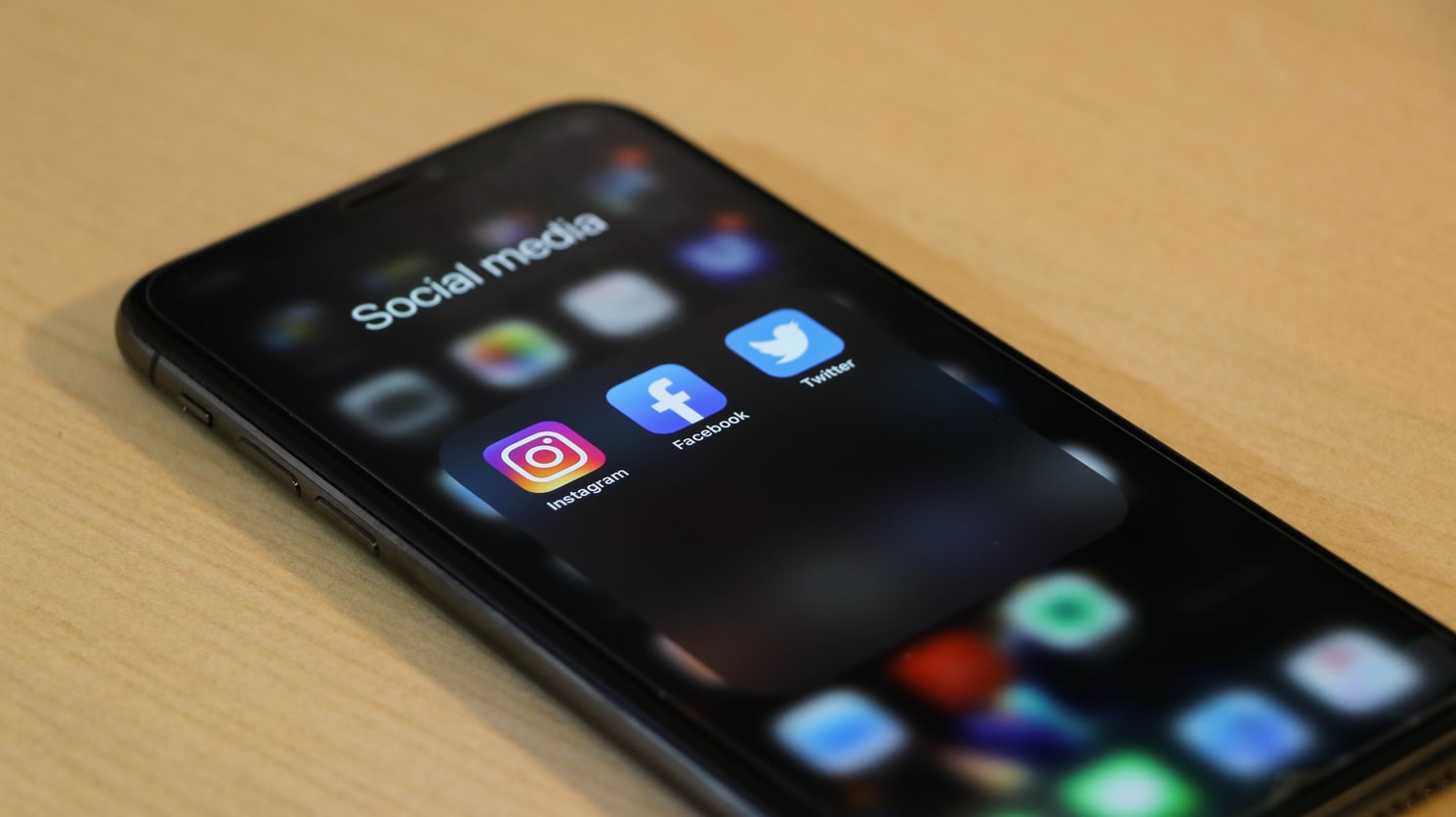 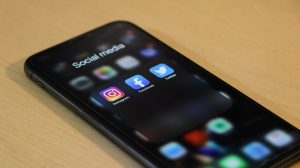 Australia’s federal government is considering a proposal to require internet users to submit several forms of identification before they’re allowed to obtain or even just maintain social media accounts on platforms like Facebook and Twitter, according to shocking reports from several news outlets in Australia.

The extraordinary proposal seeks to ban all anonymous commenting on the internet in Australia and is being made under the guise of helping victims of domestic violence.

The recommendations come from a 471-page study released on Thursday by the Australia House of Representatives Standing Committee on Social Policy and Legal Affairs, which heard testimony from representatives of Big Tech companies like Google and Facebook.

From the Australian government study:

The term “100-points of identification” refers to an Australia-specific program originally introduced to cut down on bank fraud. Different forms of ID are assigned points, and the points must equal or exceed 100 points for someone to open a bank account. For example, birth certificates and passports are worth 70 points each, while domestic driver’s licenses are worth 40 points, and credit cards are worth 25 points. A birth certificate and a credit card would only equal 95 points, requiring one more form of ID to get beyond 100.

While no Australian politician has yet been quoted in national media about the proposal, the chairman of the committee released a statement about the 88 recommendations being put forward, including calls to provide domestic abuse survivors with more financial security and launching a national campaign to educate the public on different forms of coercion in relationships.

“The Committee’s recommendations are wide ranging, but our clear message is that we need a more coordinated and comprehensive national approach to ending all forms of family, domestic and sexual violence,” Liberal Party MP Andrew Wallace said in a statement published online. “It is perpetrators that are responsible for their use of violence, but everyone has a role in bringing about change and stopping violence before it starts.”

The bizarre proposal to require ID to receive or just maintain a Facebook account still leaves plenty of questions about how it would be implemented. The report also suggests that law enforcement agencies in Australia be permitted access to encrypted data, something that would require companies like Apple and Signal to build backdoors for their technologies.

The proposals come at a time of tremendous turmoil in the Australian government and its ruling Liberal Party under Prime Minister Scott Morrison.Multiple scandals ripple through the capitol city of Canberra, most involving sexual assault and the harassment of women.

Christian Porter, the now-former Attorney General of Australia, was accused of committing rape in 1988 when he was 17 years old against a 16 year old girl, an allegation he strongly denies. The woman who made the accusation killed herself last year but the allegations were only made public recently. Porter, who has sued the national broadcaster ABC News for defamation, has been demoted from his position of Attorney General but remains a member of the government.

Another scandal involves a conservative staffer named Brittany Higgins who says she was raped in Parliament after hours by a fellow staffer two years ago. The incident was swept under the rug and has become a national scandal regarding who in the government knew about the rape and why the staffer wasn’t given more support before exiting politics entirely. Other women have come forward with their own stories about sexual assault in the wake of Higgins’ report.

Yet another scandal involves an infamous online troll for the Liberal Party named Andrew Laming who has been harassing people online for years but has received renewed attention after one of his constituents said she became suicidal from all the online abuse. Prime Minister Scott Morrison has refused to denounce Laming and expel him from the Liberal Party.

One thing that’s notable about Laming’s online harassment? He did it all under his own name on platforms like Facebook without any kind of ID requirement.