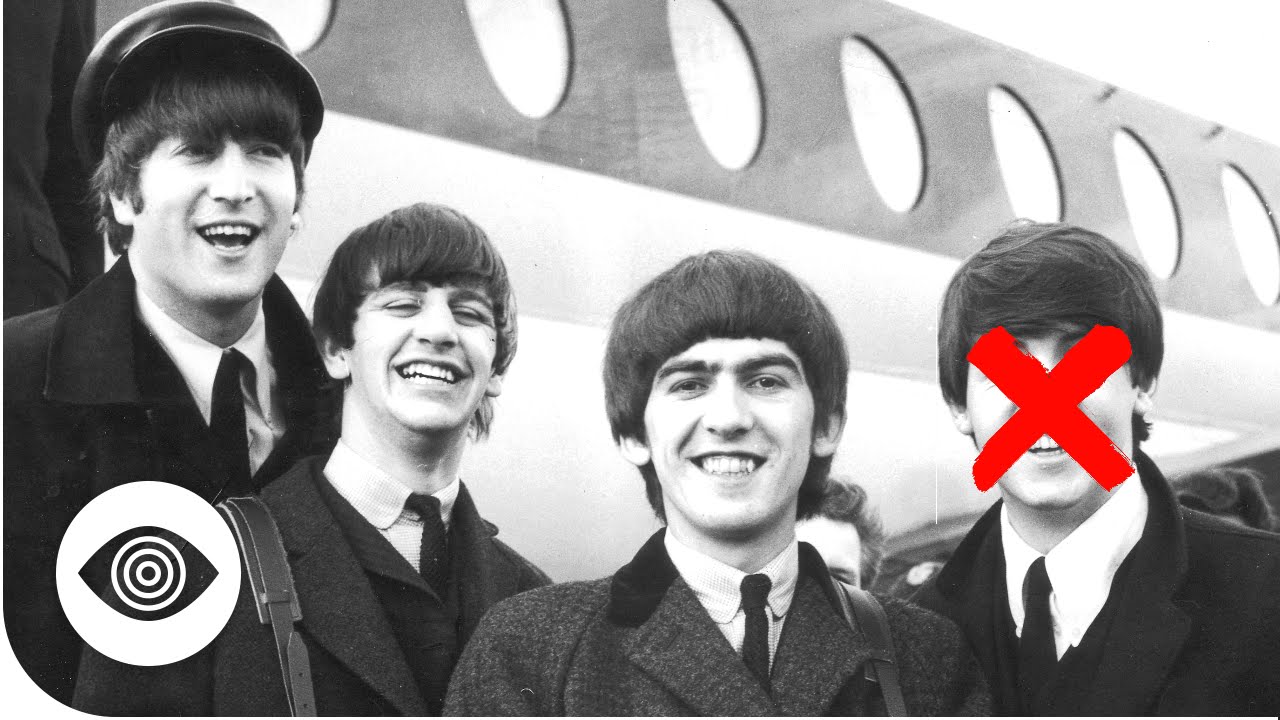 Radio host Mike Williams (also known as The Sage of Quay), who was only recently a non-believer in the “Paul Is Dead” concept — i.e., thatPaul McCartney of the Beatles died in a car accident and underwent replacement — discusses his about-face conversion into a definite PID believer, having read the new and voluminous collaborative book The Memoirs of Billy Shears.  The current Paul McCartney was born William Shepherd, who, upon assuming McCartney’s identity, took over the group, and led them to greatness. Mike Williams is a dedicated Beatles fan, as he explains, and it was not without some struggle that he absorbed the content of this new book, joining the ranks of people who have consumed the many Paul-Is-Dead clues throughout the Beatles’ copious works.

Paul McCartney’s death and replacement is not just about plastic surgery, learning to play guitar left-handed, and the need to keep a culture-making phenomenon going.  Mike, a student of occult analysis, gets into the interdimensional aspects of McCartney’s presence in Shepherd’s life and the indubitably Masonic nature of the music industry.  (Why else would it be a 666-page book?)

One thought on “Sofia Smallstorm & Mike Williams – The Death Of Paul McCartney – September 11, 1966”