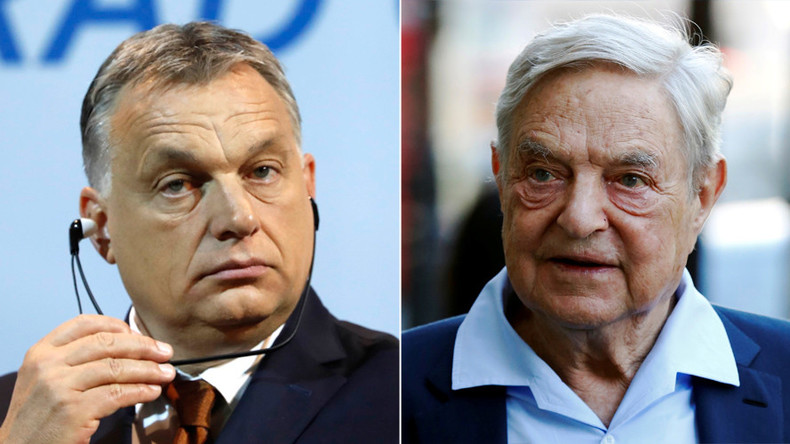 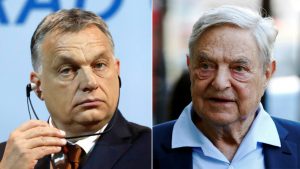 A network run by American-Hungarian financier George Soros has vast influence over EU bodies in Brussels and nurtures the creation of a “Europe of mixed population” by encouraging immigration, Hungary’s Prime Minister has argued. 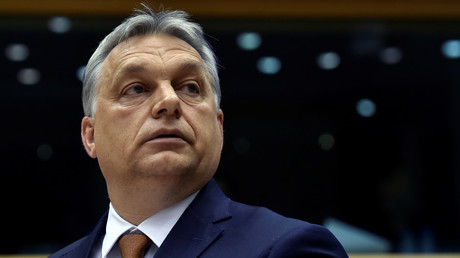 Never underestimate the power of the dark side’: Orban goes Star Wars on EU ‘migrant invasion’

Soros’ people have infiltrated the European Parliament and other bodies of the 28-member bloc, Orban claimed, seeking to create “a Europe of mixed population” and have Budapest “condemned and forced to change its migration policy.”

More than 200 members of European Parliament have been listed by Soros’ “empire” as “friends to the network,” Orban went on. “There are quite a few of them in the Civil Liberties, Justice and Home Affairs Committee [LIBE], including Hungarians,” he said.

Orban, who will seek a fourth term as Hungary’s Prime Minister next year, said he has directed the country’s secret services to investigate the “Soros empire” and “to expose it to the public.”

“By employing the national security services, the Soros network that strives to influence European life should be exposed,” Orban said. “Who are these Hungarians who are participating in this process from here, within Hungary?” he asked.

Orban, has previously accused the billionaire financier of conspiring in Brussels to create “a new, mixed, Muslimized Europe.” He consistently argued that Soros has more influence in Brussels than in Washington or Tel Aviv.

The Prime Minister and the billionaire have clashed in the past, most prominently over the Soros-funded Central European University (CEU) in Budapest. In June, Soros labelled Hungary a “Mafia state,” while Orban described the comments as “a declaration of war.”

”The only network which operates in mafia ways, which is not transparent in Hungary is the Soros network,” Orban said.

The simmering spat is coupled with the Hungarian government’s crackdown on Soros-backed NGOs. Earlier this year, Orban announced Soros’ charities will be “swept out” of Hungary. Now, it is obligatory for all non-government groups sponsored from abroad to disclose the identity of significant foreign donors.

The European Commission has initiated legal action against Orban’s government, claiming parts of Hungary’s anti-NGO law is in conflict with EU legislation.