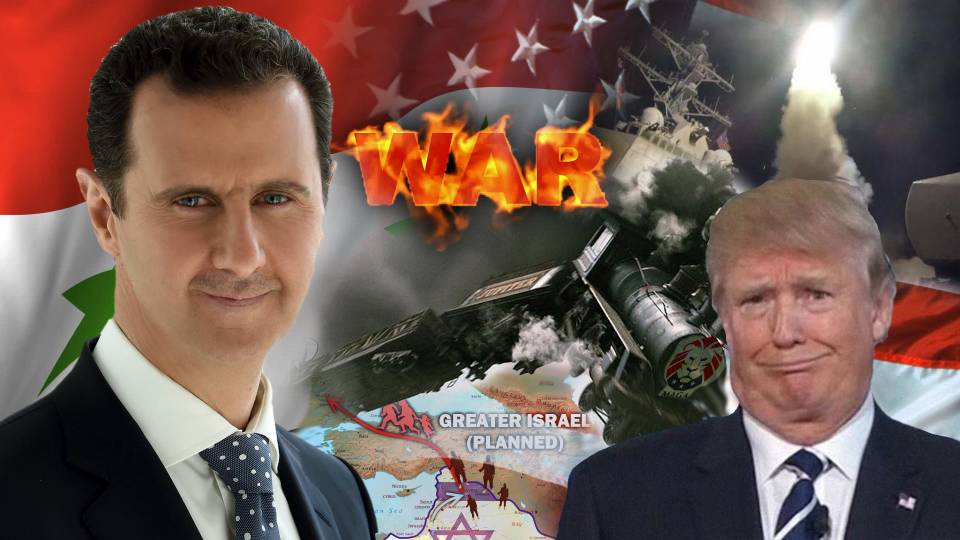 The most recent chemical attack in Syria is once again blamed on Assad. A number of players would be interested in getting America to stay in the region and help topple Assad …but Assad is not one of them.Why would the democratically elected leadership in Syria do something so obvious and so damaging to their reputation? Especially at a time when they have ISIS on the run – with the help of Russia – they have been beating back to other militant rebel groups that are jockeying for power and influence in Syria.

The only explanation is that the chemical attack was staged by those who wish for Trump NOT to pull out of Syria. This would be those who have a track record of working together with the neocons. Namely Al-Nusra Front, The White Helmets and Jaysh al-Islam.

This most recent provocation is now quickly escalating into a volatile situation and the diplomatic relations between Russia – who are supporting Assad – and the US, is starting to collapse. The UN security council is at a stand still at a time when Israel exacerbated the situation by bombing the T4 air base in Syria, killing four Iranians stationed there working on a drone program with Syria.

This recent provocation could very well lead to an irreversible conflict and we are as close as we’ve ever been to a major conflict between major powers. Henrik takes a look at the parties involved and why someone would stage a chemical attack and blame it on Assad.

Sign up for a membership at redicemembers.com. You’ll get full access to our extensive archives. Stream or download over 1400 programs, including radio shows, videos TV segments & our live show Weekend Warrior. You get access to exclusive videos + all new shows and videos are made available to members first.