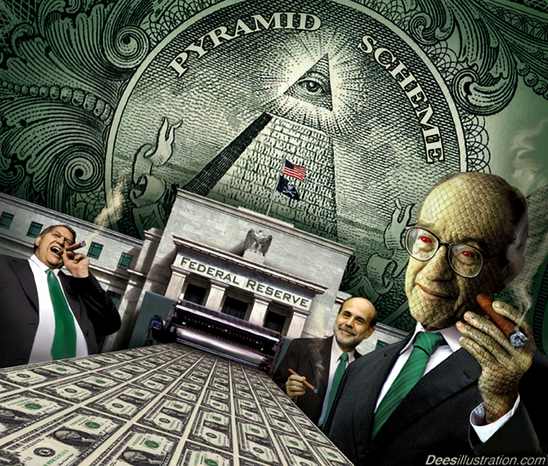 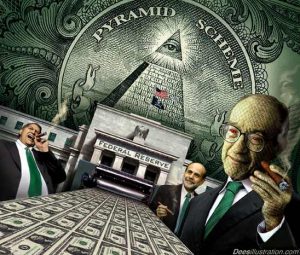 “Want to see what happens if I cut off the funding flow?”

“I’ve made my point. Case closed.”

In “classical” socialism, the government owns the means of production. It owns all business and companies and corporations. It decides what is produced, where it is distributed, who benefits, who suffers.

This classical definition allows an escape hatch. “Look at America. How many companies are actually owned by the federal government? How many are in private hands? America isn’t even close to being a socialist nation…”

Now let’s get real. In actual practice, socialism means the central government controls increasing chunks of the economy by funding them.

The government doesn’t literally have to own thousands of businesses. Government can FUND businesses. With contracts. In that case, what these companies produce is flowing from government money. “I don’t literally own you. But I bankroll you. If I removed that money, you would be in a great deal of trouble…”

That IS a covert form of government owning the means of production.

In 2014, the US federal government budget was $3.5 trillion. What did it do with that money (besides hiding and stealing some portion of it)? It spent it. It spent it by giving out contracts to private companies and government entities.

Government was so obsessed with spending it, the budget went into the red to the tune of $484 billion.

In 2014, the GDP (Gross Domestic Product—the assessed value of goods and services created in the US) was $17 trillion, and the purported debt of the government, accumulated over decades, was also $17 trillion (the debt is actually much greater). This should also give you some idea of the distance to which the government will go in its manic desire to spend money.

The federal government hands out money like an endless Niagara, to private companies and to itself—and in this way, it controls the operations of a major part of the economy. THAT IS SOCIALISM. BY STEALTH.

If you don’t think so, imagine what would happen if the government withdrew its funding.

Karl Marx might have quibbled about this form of socialism, but in the end he would see its intent and practical results:

“Well, the government puts onerous taxes on the people, and bankrolls a major portion of the economy…hmm, not bad, all in all. It’s a start.”

Of course, the super-rich secreted their wealth, long ago, in non-profit foundations. And they—the Rockefellers and Carnegies, and so on—they’re the people who want to expand socialism. Translation: they want to cut out the competition.

The people who don’t see how socialism is working in America (and other countries) aren’t looking.

This is one aspect of the Deep State that’s right out in open.