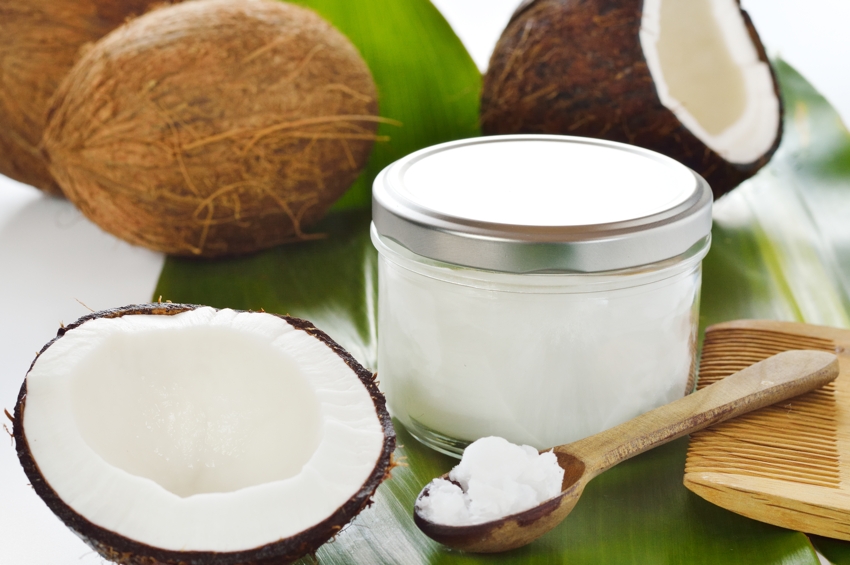 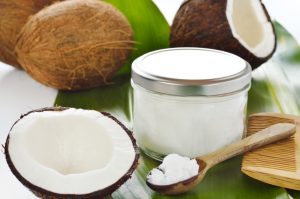 Autism spectrum disorders (ASD) can include what are commonly defined as impeded social interactive developments and learning disorders. ASD could be as mild as hyperactivity and attention deficit or as extreme as total developmental shutdowns at early ages, little to no language abilities, and possibly chronic epileptic seizures.

Instead, intense bowel and intestinal tract inflammations are listed as “co-morbid symptoms” and unrelated to ASD diagnostics. Not enough attention is placed on finding the underlying metabolic disorders involved in most cases of autism, which also produce the “co-morbid” symptoms.

It’s already known that the ketogenic diet has positively impacted some with intractable epilepsy. Yet anti-seizure and anti-psychotic pharmaceuticals that at best merely control seizures without curing epilepsy are more commonly prescribed than monitored dietary changes. Not only do they have side effects, they create more metabolic disorders. Most of those “medications” are listed here.

Over the past two decades or so, more medical research has focused on the ketogenic diet’s potential for reducing the metabolic dysfunction that some consider as the root cause of many neurological diseases that plague us today.

The study, “Metabolic Dysfunction Underlying Autism Spectrum Disorder and Potential Treatment Approaches,” was published in Frontiers of Molecular Neuroscience in February of 2017. It is an overview of several studies since that discovered metabolic dysfunction among several animals and humans with neurological diseases.

Mitochondria play a particularly vital role in the central nervous system. The brain has very high energy demands, consuming approximately 20% of calories while accounting for only 2% of total body weight …, and demanding a great amount of adenosine triphosphate (ATP) to maintain ionic gradients essential for neurotransmission and plasticity (…).

The study proposed a hypothesis to be explored scientifically using ketogenic diets for ASD for two reasons: (1) Success of intractable epilepsy from ketogenic dietary plans when actually applied. (2) The ATP metabolic deficiencies discovered in many sufferers of neurological diseases of all types.

Regarding the second reason, this study compiled two lists of studies that demonstrated its hypothetical reasoning of ASD relationships to ATP metabolic issues. One was a list of animal studies, which involve post euthanization analysis of internal biochemical results accessed here. The other is a list of human studies, which had at least 25 subjects involved, which you can access here.

This study overview also mentioned several instances of KD (ketogenic diet) applications that improved seizure frequencies of epileptic patients and also improved their cognitive skill. At the time, most researchers expressed very little correlation with KD to cognitive enhancement. That wasn’t their focus.

But the researchers of this study put forth the hypothesis that there is a strong relationship between KD and cognitive improvement among those impaired with variations of ASD. Also, according to this recent study overview of other related studies, the greatest KD successes involved ketone production from medium chain triglyceride (MCT) fats, such as virgin coconut oil. (Study Text)

The ketogenic ASD research that gets funded and promoted the most will most likely be for the purpose of developing pharmaceutical drugs that can be patented and marketed regardless of their high expense, limited efficacy, and questionable safety.

During very low carbohydrate intake, the regulated and controlled production of ketone bodies causes a harmless physiological state known as dietary ketosis. Ketone bodies flow from the liver to extra-hepatic tissues (e.g. brain) for use as a fuel; this spares glucose metabolism via a mechanism similar to the sparing of glucose by oxidation of fatty acids as an alternative fuel. In comparison with glucose, the ketone bodies are actually a very good respiratory fuel. Indeed, there is no clear requirement for dietary carbohydrates for human adults. Interestingly, the effects of ketone body metabolism suggest that mild ketosis may offer therapeutic potential in a variety of different common and rare disease states. [emphasis added] (Source.)

Since ketogenic diets that include coconut oil’s MCTs have proven to be beneficial and safe, there’s no reason to wait for medical science to do its thing before trying it for enhanced healing. There’s much more on MCTs, ketosis, and their applications in this section of Health Impact News.

Will Seeking Basic Solutions Ever Become Part of Medical Science?

Dr. Marco Ruggiero, M.D., Ph.D., has worked extensively in the field of allgemeine pathologie, a medical field created in Italy and Germany a century and a half ago. Allgemeine pathologie probes the underlying commonality of various diseases to expose the root of several diseases instead of hacking at the symptomatic branches.

This approach would simplify the medical options, since, for example, six or seven disease manifestations could be related to one source. So instead of creating six or seven potentially harmful pharmaceuticals, there is one medical intervention that handles all of them. Ideally, that medicine would not create any side effects.

Dr. Ruggiero is in the vanguard of today’s allgemeine pathologie research and development in Europe. He is also promoting its tenets to others outside of his European sector. There is a slight surge of acceptance internationally with this perspective.

The perspective of allgemeine pathologie is what is needed in the medical profession if the pharmaceutical industry could be put in its proper subordinate role and pushed out of Wall Street. Most of what is in allgemeine pathologie’s medicinal arsenal includes incorporating a ketogenic diet.

So while keeping abreast of the latest developments from Dr. Ruggiero, we can deal with some health issues on our own by finding out more about coconut oil, MCTs, ketogenic dieting, and begin trying some level of ketogenic dieting ourselves.