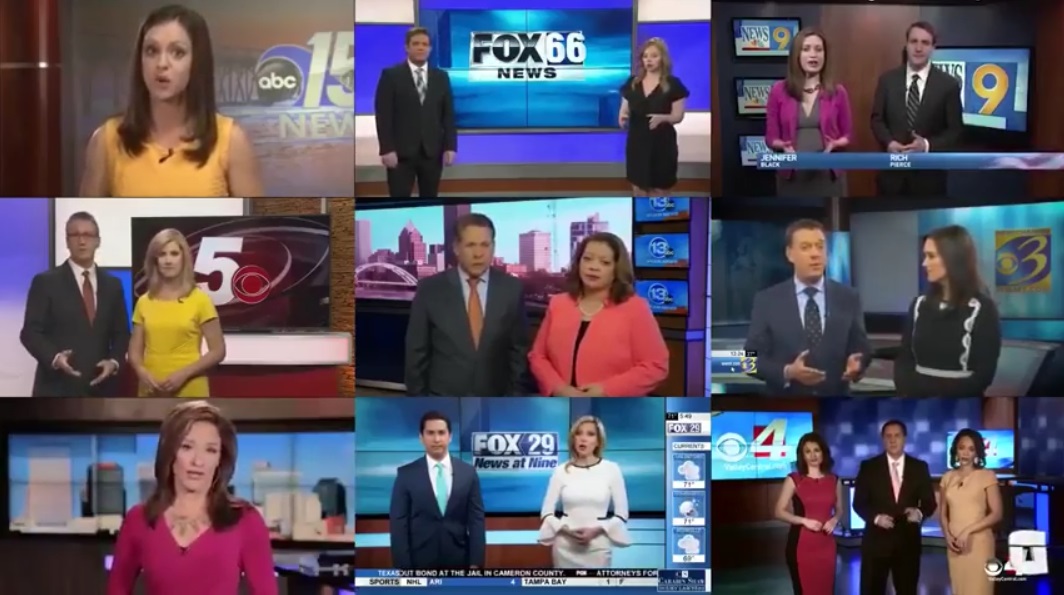 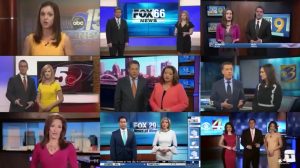 A stunning video posted by Paul Joseph Watson reveals the extent to which local TV journalists are presstitute puppets who deliver the exact same lines read from scripts.

This video exposes just how fake the legacy media really is, and adding to the irony, this stunning demonstration of coordinated fake news was intended to be an attack against fake news. (h/t to Gateway Pundit)

It begs the question? Who could be stupid enough to believe anything the legacy media says? These so-called “journalists” are nothing but biological puppets regurgitating scripted lines written by propagandists. Watch and be amazed:

REAL.video is launching July 4th as an alternative to YouTube censorship. The project is on track and will prominently feature independent news channels. Already more than 15,000 people have requested an invite to have a content channel on REAL.video. You can go there now to request an invite.

The site is being built on a massive video infrastructure backbone and will easily support over one billion video views per month. More importantly, the site welcomes all those content creators who wish to discuss natural medicine, food freedom, firearms and self-defense, independent news and even comedy and satire.

When you’re tired of the presstitutes shoving scripted propaganda down your throat, tune in to REAL.video and Censored.news.