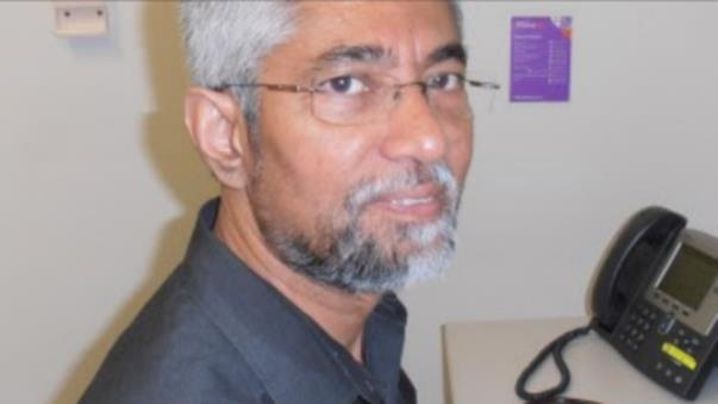 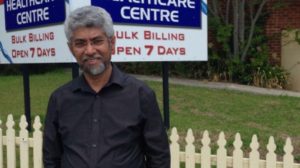 louise corletto: sadly finding out way to much way to late i have a daughter with high ...
@gus: Jill Hennessy has prostituted the Australian Constitution. Actually, ...
@gus: It's all been planned previously; this sort of aggression needs specia...
@G_0: @Adam is there any way you could modify your blog so that we can post ...
"G_0: @Adam 404 error not found...
Cdnliberty: Thank you for your diligence in exposing the criminals of this world. ...
@gus: For decades now we were informed by non-conforming intellectuals and w...
@G_0: @gus but don't expect SkyNews au or any other news outlet in Australia...
@G_0: https://thebloodyaussiebattler.com/lta/The-Death-of-Andrews-Government...
@gus: Why has not the Federal Government used their powers to control this V...