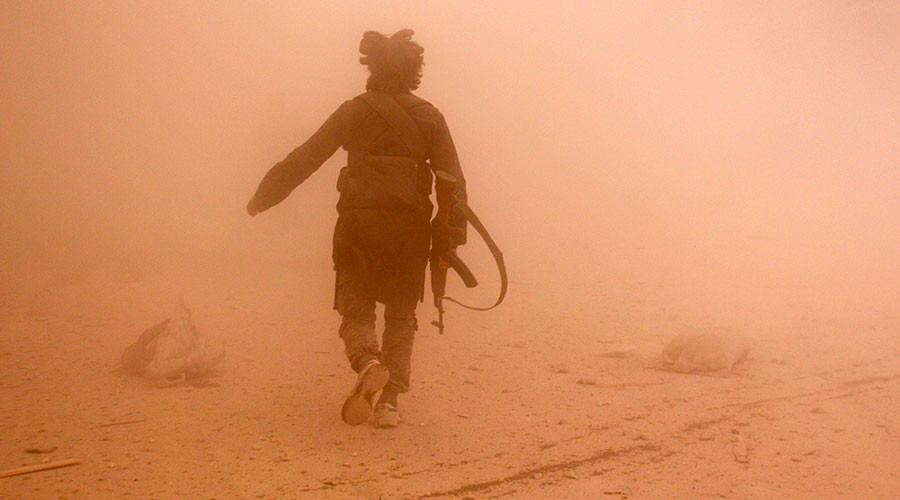 © Rami Zayat / Reuters
The Syrian Army has no chemical weapons and has “no need” to use any such arms, as it has already been conducting a successful offensive on militant positions, a Russian General Staff official has said.
TrendsSyria unrest

Militants “are suffering one defeat after another and are leaving the territories they once controlled. Under such circumstances, the government of Bashar Assad has no need to use chemical weapons. Moreover, the Syrian Army does not have any [chemical agents],” Colonel General Sergey Rudskoy, the chief of the Russian General Staff’s operations department, told journalists during a news briefing.

The top military official went on to say that Russia demands a“thorough investigation” of the April 4 incident in the town of Khan Sheikhoun located in Syria’s Idlib province. He underlined that US and western claims accusing the Syrian government of being behind the alleged chemical assault are “highly questionable.”

Rudskoy also noted that the “authenticity” of information concerning this attack circulating in the media raises “serious doubts” not only among the Russian military but also “among many respected experts and organizations.”

The general added that Russia is ready to provide experts from the Organization for the Prohibition of Chemical Weapons (OPCW) with access to the Syrian Army air base from which the attack was allegedly launched.

“The experts are aware that it is impossible to conceal the traces of the chemical weapons,” he said. The official said the Syrian government is also ready to grant access to the base for the OPCW experts. 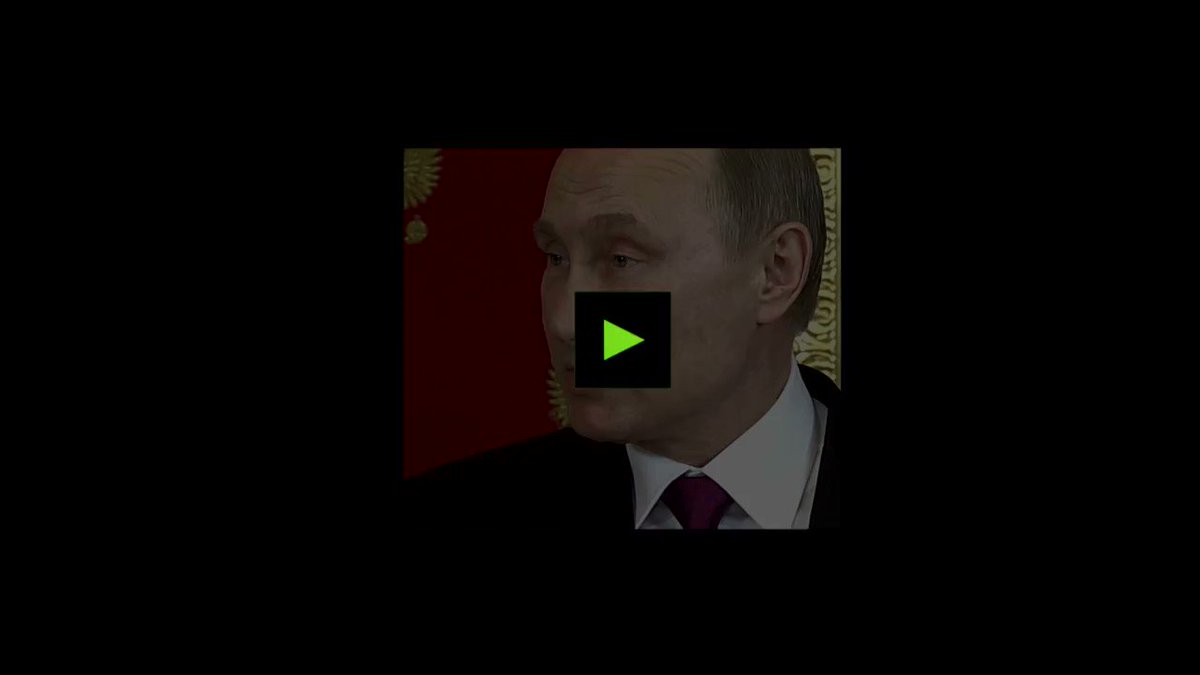 The Syrian Foreign Minister Walid Muallem said recently that that the country’s military had targeted an arms depot in Idlib where chemical weapons could have been stored by Islamic State (IS, formerly ISIS/ISIL) and Al-Nusra Front militants.

Rudskoy also drew attention to the fact that the Syrian government has fully complied with its obligations under the Chemical Weapons Convention (CWC) and has destroyed all chemical weapons production and storage facilities on the territory it still controlled in 2013 when this process began. 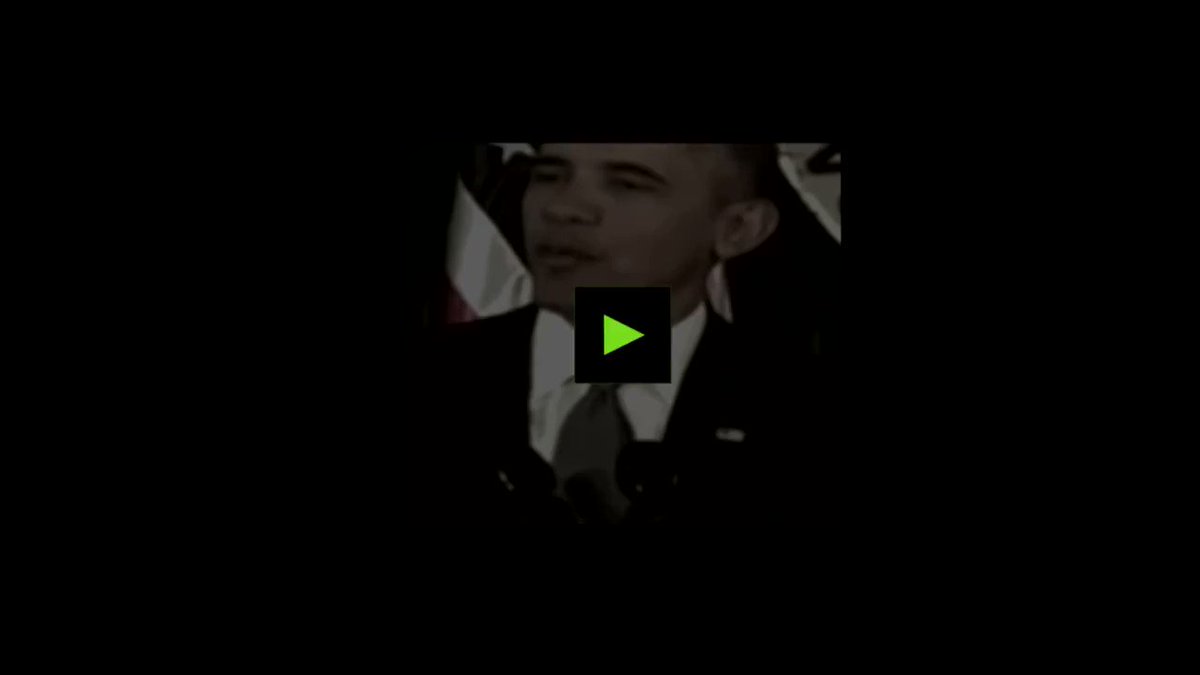 “Out of 12 facilities used for storing and producing chemical weapons, ten were destroyed as confirmed by the OPCW experts. The Syrian government has no access to the remaining two facilities as they are located on a territory controlled by the so-called opposition,” Rudskoy said at the briefing, adding that it remains unclear if the chemical weapons stored at these two facilities had been destroyed.

Syria also destroyed all missiles and air bombs capable of carrying such weapons. The international experts also conducted additional checks at Syrian government facilities that were not related to the production or storage of chemical weapons.

“No facts confirming production or possession of chemical agents [by the Syrian government] were found,” Rudskoy told journalists. He added “that Syria has no chemical weapons” and this fact was“documented and confirmed by the OPCW representatives.”

Earlier on Tuesday, the Russian President Vladimir Putin called the attack on Khan Sheikhoun a “false flag” operation aimed at discrediting the Assad government and warned of a threat of similar incidents in the future, possibly targeting a Damascus suburb.

One thought on “Syrian govt has no chemical weapons, ‘absolutely no need to use it’ – Russian MoD”