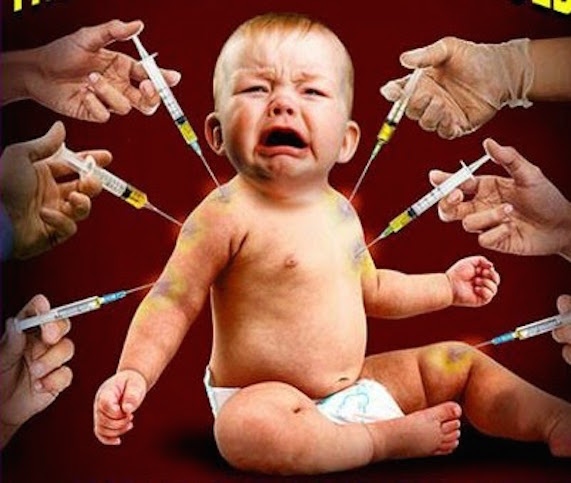 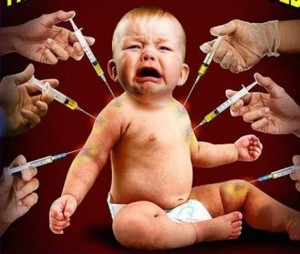 The H1N1 vaccination program, when put into the same frame as the engineered virus to go with it, appears to be a clear effort to divide humanity into two groups; those who have lost their intellect, health and sexuality via a tainted vaccination, and those who have not and are therefore superior.”

I met the story about the swine flu with great skepticism; it played like a story line in a B movie – Students go abroad for spring break. Students get the virus. Students bring it home. Worldwide pandemic starts. The story line was unbelievable, and I knew from day one that there was either no virus at all, and that it was just a “wag the dog”, or that a manufactured outbreak was intentionally released and underway.

Unfortunately the latter was true, and now we have an entirely new bug on our hands. It has never been seen before, and virologists have been quoted saying “where the hell it got all these genes from we don’t know.” Extensive analysis of the virus has revealed genes from the original 1918 flu, the avian flu, and two new H3N2 viruses from Eurasia. All evidence points to the fact that the swine flu is indeed a genetically engineered virus.

This article is the result of a team effort intended to explore what the motive for releasing it may be, to warn you in advance of things to come.