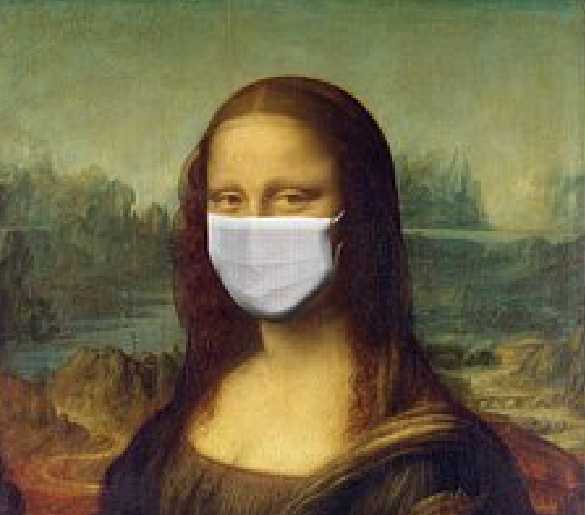 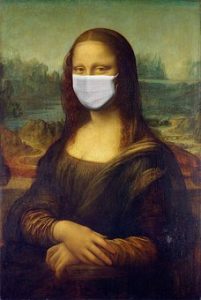 Some people, even if they have fallen over a cliff, would, on the way down, shout: “The virus must be dangerous! What else could it be?”

“People are dying! It’s got to be the virus!”

How about this? “The ICU hospital wards in Italy are overflowing. It’s the virus.”

Step back and think. THINK IT THROUGH.

Watching a recent interview with an Italian public health official, I had the impression that perhaps several thousand new ICU patients were burdening the hospital system in the northern part of the country. Several thousand out of a national population of 60 million.

Here’s the trick. Before the announcement of the coronavirus epidemic, people who showed up at those hospitals, with flu, flu-like symptoms, lung infections, pneumonia would be placed in the general wards and treated, or even sent home with drugs.

But now they would, many of them, be called “presumptive cases” of coronavirus, without any tests at all, or after tests which don’t work (see my prior articles on why the diagnostic tests are useless and deceptive). By labeling these patients “contagious coronavirus,” the hospital doctors are forced to send them to the ICU, to “protect others from the infection.”

Thus, these ICUs are crowded and overflowing.

The press publishes pictures of the ICUs and the hysteria factor bubbles up a few degrees hotter.

The press interviews a hospital doctor, and he says, “We’re starting to see a few more children with the virus.” The public reaction? “Incredible! Now even healthy children are getting sick!” I have breaking news. Children do get sick. Like adults, they develop flu-like symptoms. And as with adults, they can now be diagnosed as “presumptive coronavirus cases.”

“But what about people dying in Italy?” As in other countries, people in Italy do die. They always have. Especially old people, who have all sorts of long-term health problems. Labeling them with “coronavirus” at the last minute doesn’t explain the cause of death.

“Healthy people in Italy are dying.” Two points here. First, sometimes these healthy people aren’t really healthy at all. And second, if you were healthy, and you were suddenly diagnosed, for no reason, with a virus you believed was dangerous and even deadly, and then you were isolated in an ICU ward, allowed no visitors, perhaps even put on a ventilator, and then treated with highly toxic antiviral drugs, do you think there is a chance you would die?

The whole aim of stage magic is, as we all know, deflection of attention. The audience is guided to look HERE, while the trick is being executed THERE. Here, a woman is being sawed in half. There, she is escaping from the back of the box.

In the “epidemic,” HERE is where people are sick and dying and diagnosed. THERE is where a fictional reason is being cooked up to explain why.

Yes you do. You’re getting the message the public health officials want to shove into your mind. You’re standing on a street corner watching a pro execute his shell game, and you’re falling for it every time.