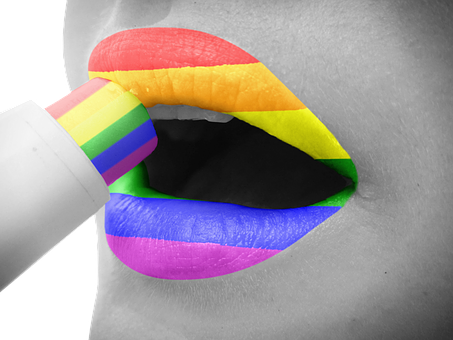 ‘The free-spawning new genders are little more than a narcissistic internet meme, indulged by an establishment too scared to cause offense. Treating them earnestly alienates even the tolerant, and has no place in the classroom.

The unceasing gender proliferation tipped over from a hoary dad joke into a bona fide social problem when a recent taxpayer-paid BBC Teach video featured educator Kate Daniels telling pre-teen children this: “We know that we have got male and female, but there are over 100, if not more, gender identities now.”

The “now” is particularly endearing – recognizable from my own schoolmasters having to upend years of teaching a curriculum due to superior recent knowledge (“We used to think that peptic ulcers were caused by diet but NOW we know it is a bacteria”).

Yet what are these stunning gender discoveries that have led us to find scores of new genders whose very existence we didn’t even fathom at the turn of the millennium? Quantitative experiments must have been conducted or psychological questionnaires taken. At worst, some professor of sociology or gender studies must have written a paper categorizing them.

But no. Most of these new genders have literally come from microblogging site Tumblr. They are random users’ inventions, many are whimsies or equivalents of doodling a cool picture of an imaginary animal or a pirate and making it your avatar.

Due to literal-minded inclusiveness taken to its logical conclusion, each one has now been catalogued, and is now being taught as objective fact, all in the space of less than five years. Take that, Copernicus.’