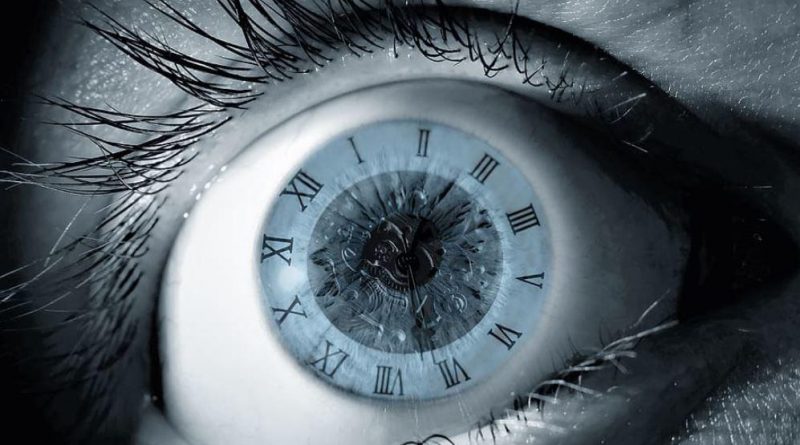 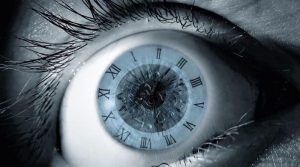 By Annie Holmquist via IntellectualTakeout.org

I recently wrote about an old 1984 interview with former communist Yuri Bezmenov, who described the “ideological subversion” that could eventually take down America.

It sounds like the stuff of conspiracy theories – until one realizes that his predictions of “demoralization,” “destabilization,” and “crisis” are all unfolding before our eyes.

Pondering his prophetic words, I hunted up an old book a friend mentioned to me years ago: “The Naked Communist.” The title, I admit, is chuckle-worthy, but the words inside are no laughing matter, particularly when one reads the section titled, “Importance of the Psychological War.”

Written in 1958, some of the “current strategy goals which the Communists and their fellow travelers are seeking to achieve” seem dated and read like a history book from the past. But then one comes to item number 17:

“Get control of the schools. Use them as transmission belts for socialism and current Communist propaganda. Soften the curriculum. Get control of teachers’ associations. Put the party line in textbooks.” (Emphasis added.)

That part in bold especially caught my attention. Haven’t Americans been suspicious for years that public school curriculum has been dumbed down? Prominent public figures have certainly made this claim, while a comparison of middle school reading lists from today’s schools and those of 100 years ago provides further evidence.

Things take a step closer to home by encouraging the use of “student riots to foment public protests against programs or organizations which are under Communist attack.” We’ve had not a little experience with riots and protests lately, many of which have been heavily attended by young people. Are they mere tools in the hands of an ideology we don’t realize is pulling the strings?

Even more terrifying, the list progresses from student riots to the cancel culture and statue bashing we are also currently experiencing.

The document also suggests discrediting both the Constitution and the Founding Fathers.

Of the latter, it says,

“[p]resent them as selfish aristocrats who had no concern for the ‘common man.’”

Sounds similar to the “slave-holding racists” that the Founders are now portrayed as, does it not? 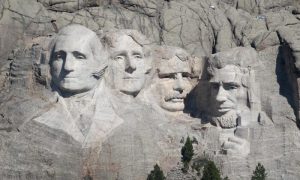 The list is extensive and many of the items listed as eventual goals are now accepted parts of our culture. There is one more, though, that deserves a closer look:

“Create the impression that violence and insurrection are legitimate aspects of the American tradition; that students and special-interest groups should rise up and use ‘united force’ to solve economic, political or social problems.”

Since the death of George Floyd, protests and violence have become commonplace. The large gatherings banned by our governments during the COVID-19 pandemic suddenly became necessary for fighting racism.

Indeed, systemic racism is increasingly labeled as a “public health crisis” that Black Lives Matter must wage war against. Furthermore, complete unity is demanded from the public. Those who refuse to go along—or fail to say anything at all—are immediately ostracized.

Where does this leave us?

No. Now isn’t the time to lose our heads. Rather, we should look at this historical list, recognize the parallels it has with our current culture, and ask ourselves whether there’s an ideology working to undermine the values, history, and ideas upon which America was founded.

If we conclude that there is, we have a decision to make.

Do we accept that ideology and allow it to take over America?

If so, it’s time to join the throngs of corporations, politicians, and average citizens in agitating for change.

But if we decide that ideology isn’t in line with what we believe, nor with the direction we want to see America go, then we must be ready to choose the road less traveled.

This road is one of standing up for truth and justice. It also involves warning others of the consequences that come from giving way to an ideology completely opposed to what America has sought to protect and advance over the years.

As “The Naked Communist” implies, the alarm bell has been sounding for many years. Now, we just need the ears to hear and respond to it.