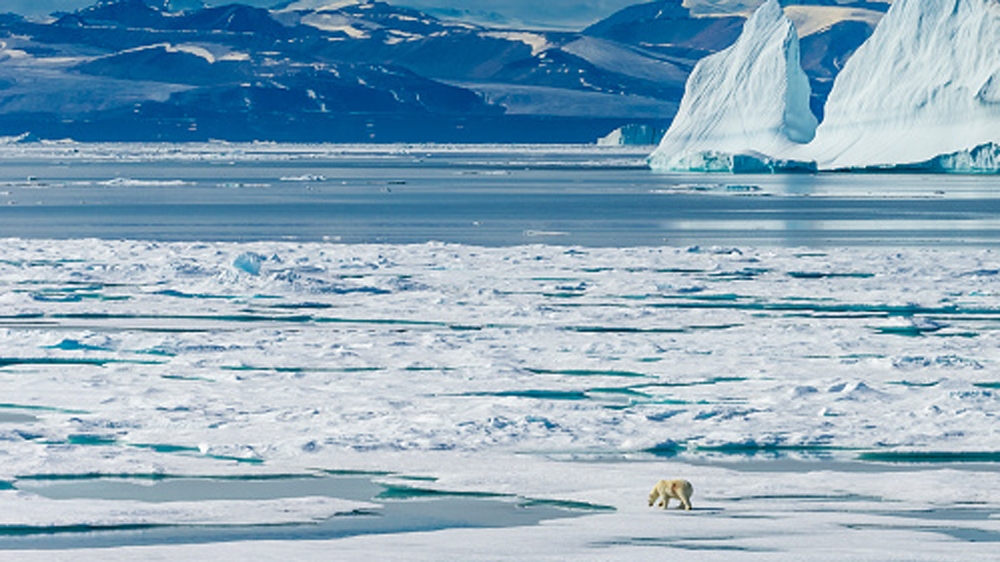 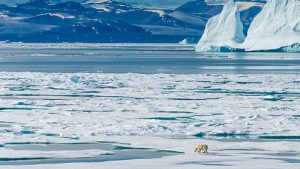 Human-induced pollution has greatly affected the Greenland ice sheet and the whole Arctic region over the last few decades.

Back in the late 1950s, the U.S. Army Corps of Engineers built Camp Century, an army base located just below the surface of the ice sheet. The cavernous army base, big enough to accommodate up to 200 people, was home to trucks, tunnels, and even a nuclear reactor. Disguised as a research station, the army base utilized the region as a test site for deploying nuclear missiles. However, when the ice sheets started shifting, the army was forced to abandon the camp in 1967, leaving behind radioactive cooling water, diesel fuel, human waste, and other toxic compounds while accumulating snow and ice buried the camp.

Fast forward to recent years and the problem on the remaining toxic wastes persists. In fact, a study published last year found that the rapidly shifting and melting Arctic ice caps may well reveal the army base by the end of the century, potentially exposing the people to a plethora of toxic chemicals and pollutants long buried in the ice. The already worsening global warming is also expected to generate more cracks on the Greenland ice sheet, an expert cautioned.

According to the expert, toxic water from chemicals and pollutants long buried in the ice may find its way to cracks and crevasses in the ice sheet. Once there, the melted water may seep through the ice sheet, worsening contamination though under-ice channels, before eventually reaching the oceans. (Related: Banned toxic pesticides are locked up in frozen sea ice, warn scientists)

The study also found that the army base was developed under a treaty between the U.S. and Denmark, which holds jurisdiction of Greenland. With the treaty raising legal concerns, it remains unclear who should be held responsible for the remaining toxic wastes, the researchers said.

A recent study spearheaded by researchers at the University of Greenland found that the Greenland ice sheet has in fact become a large reservoir of toxic chemicals over the past decades. According to the experts, these globally-emitted contaminants include mercury, lead, polycyclic aromatic hydrocarbons, (PAH) and polychlorinated biphenyls (PCB).

“Globally emitted contaminants accumulate in the Arctic and are stored in the frozen environments of the cryosphere, essentially meaning they have become reservoirs of toxic chemicals. Our understanding of how biological processes interact with contamination in the Arctic is limited, which is why we hope our study represents a large step forward in the understanding and solving of this problem…More attention needs to be paid to the potential release of anthropogenic contaminants in this fast-changing environment. As the ice sheets melt due to climate change, they have the potential not only to increase sea level, but also pollute the environment around them through the release of other anthropogenic pollutants that have accumulated in them,” lead researcher Dr. Aviaja Hauptmann told ScienceDaily.com.

On a positive note, the researchers also found that ice samples taken from different parts of the region contained microbial communities that have the potential to resist, and even degrade, the toxic pollutants. “The microbial potential to degrade anthropogenic contaminants, including polychlorinated biphenyls (PCB), polycyclic aromatic hydrocarbons (PAHs), and the heavy metals mercury and lead, was found to be widespread, and not limited to regions close to human activities,” Dr. Hauptman added.

One thought on “The Arctic Has Become A Toxic Reservoir Of Heavy Metals, PCBs And Other Deadly Chemicals”