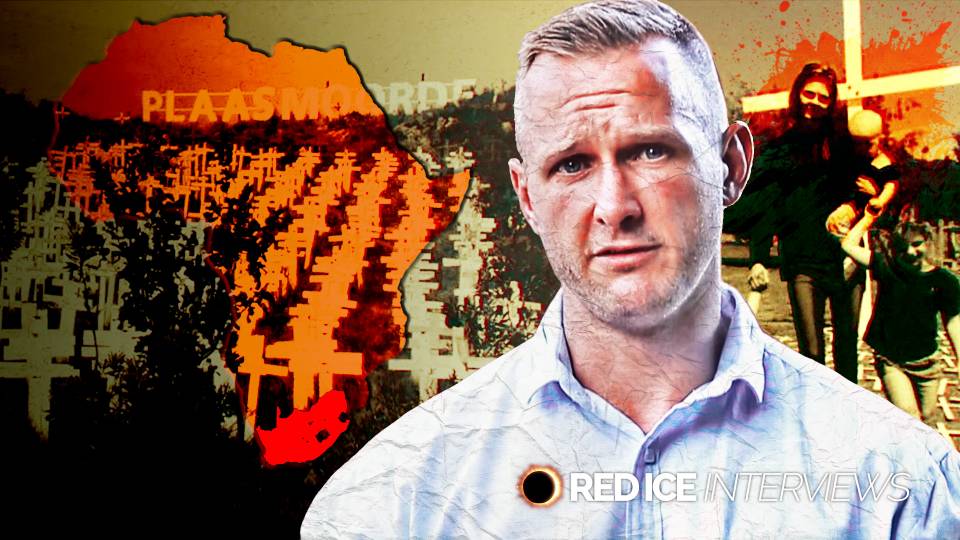 Jonas Nilsson is a political scientist graduated from the Swedish Defence University with a focus on security and crisis management. He is currently a master student in Politics and War at the same university. Nilsson is the author to Anarcho-Fascism Nature Reborn and the documentary film The Boer Project: South Africa A reversed Apartheid? He has a solid experience from South Africa and the oppositional work that the peoples face. He has lived in South Africa for a long period of time and has taken part in social life through, among other things, participation in various neighbouring watches, but also in the labour market through his former company that had close links with South Africa.

An audio version of this show is available here.

Henrik welcomes Jonas back to the show to discuss his documentary on the plight of whites in South Africa. Before asking Jonas about his film, Henrik contextualizes recent events in South Africa that have resulted in unprecedented levels of violence against white farmers. Jonas states that he initially started the project ten years ago to highlight the situation’s increasing severity. Henrik and Jonas go on to address the oft-overlooked Swedish connection to the overturning of apartheid. Our show also examines many other facets of the crisis including how to best foster a humanitarian response; the importance of race in South Africa and the wider West; recent altruistic overtures by Australian politicians; multiculturalism’s inherent instability; and much more.

15 thoughts on “The Boer Project: Exposing the Farm Murders in South Africa”