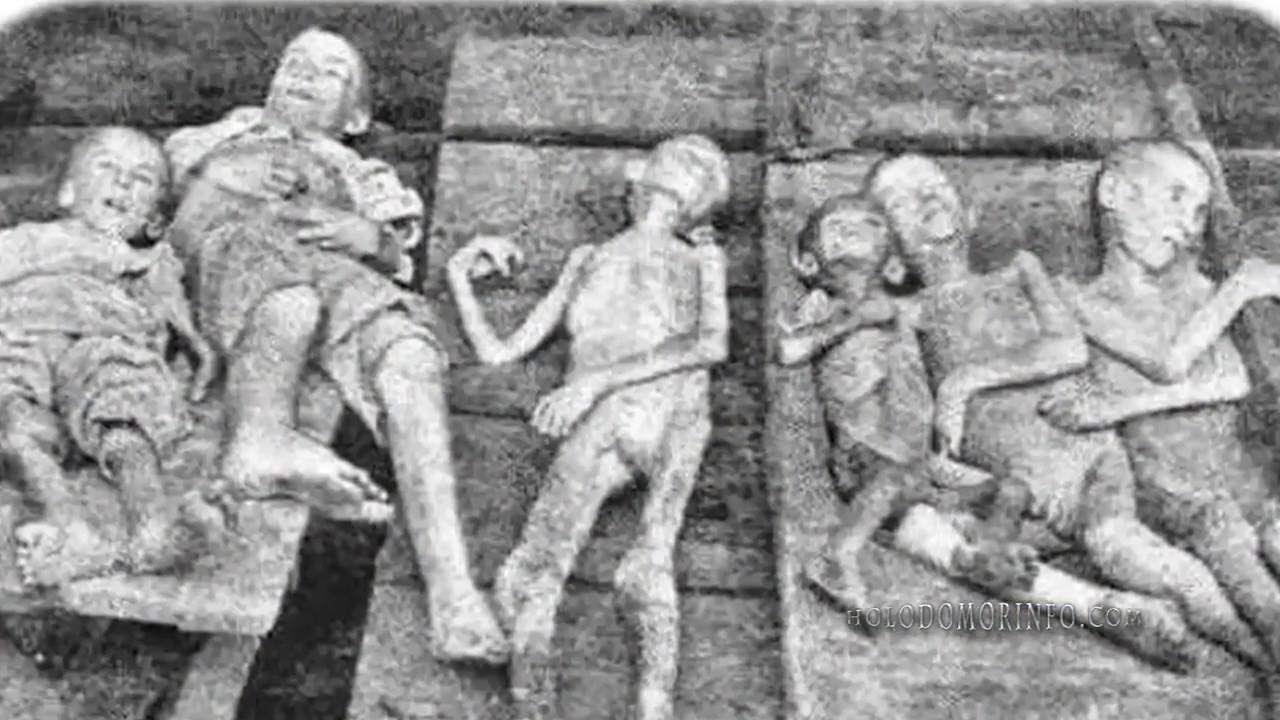 Bolshevism and its toll on Russia and the East of Europe was one of the most devastating atrocities that ever occurred. While most Genocides are fairly recorded in the history books, the impact of Bolshevism and Marxism is still very unclear to most. For the most part, those who died at the hands of Bolshevism did so silently, with the world either not caring, or not knowing what really happened.

Today, in this video, I will attempt to bring these atrocities to light, in loving memory of every single victim, christian, European or otherwise, who died at the hands of Jewish tyranny. A conservative estimate of the death toll sits at around 66 million, although nobody truly knows how many died or suffered, due to the censorship and suppression of journalism at that time. This video alone will not do the victims justice, the crucifixion of Russia and east Europe will leave a scar that lasts forever.

6 thoughts on “The crucifixion of Russia – Jewish Bolshevism”