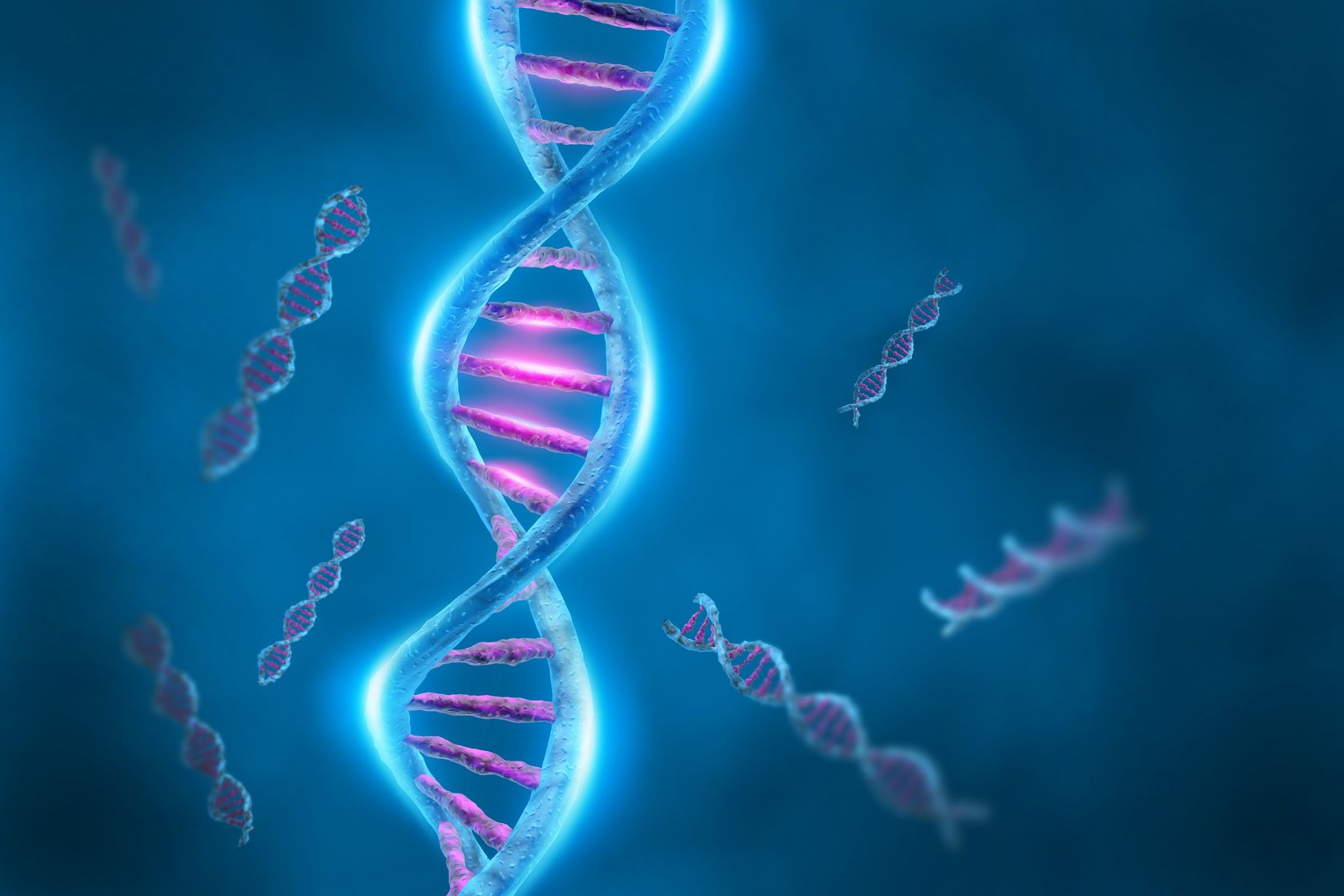 A powerful new Lancet study reveals that the so-called breast cancer susceptibility genes — BRCA 1 and BRCA 2 — do not, in fact, cause breast cancer. This means Angelina Jolie’s prophylactic mastectomy, for instance, was for naught.

A new Lancet Oncology study, reported widely in the mainstream media, confirms that the so-called “breast cancer genes” (i.e. BRCA1/2) do not have the power to determine breast cancer survival outcomes, as widely believed by the medical profession.

“[There is] no significant difference in overall survival or distant disease-free survival between patients carrying a BRCA1 or BRCA2 mutation and patients without these mutations after a diagnosis of breast cancer.”

The BBC broke down the study’s findings in greater detail, in their online article titled, “Breast cancer survival ‘unaffected by faulty gene“:

“The women’s medical records were tracked for up to 10 years.

“During this time, 651 of the women died from breast cancer, and those with the BRCA mutation were equally likely to have survived at the two-, five- and 10-year mark as those without the genetic mutation.

“This was not affected by the women’s body mass index or ethnicity.

“About a third of those with the BRCA mutation had a double mastectomy to remove both breasts after being diagnosed with cancer. This surgery did not appear to improve their chances of survival at the 10-year mark.”

The study has powerful implications for the future of breast screening programs and the standard of care for ‘breast cancer’ patients. So powerful is the belief that BRCA genes ’cause’ breast cancer, that millions around the world consider it fact. Celebraties like Angelina Jolie have added fuel to the fire of this dangerous myth, by electing to have her breasts removed ‘prophylactically’ due to her BRCA status and the recommendations of her physicians. I discussed questionable nature of this decision in a previous article, titled “Did Angelina Jolie Make A Mistake By Acting On The ‘Breast Cancer Gene’ Theory?”, and elaborated further on the topic in an article titled “Pinkwashing Hell: Breast Removal as a Form of ‘Prevention“.

In the excerpt below from the Discussion portion of the new Lancet Oncology paper, researchers not only failed to find a causal link between the BRCA genes and overall breast cancer survival, but noted that some BRCA mutation carriers (diagnosed with triple negative breast cancer) may actually have improved survival relative to non-mutation carriers:

“We found no clear evidence that either BRCA1 or BRCA2 germline mutations significantly affect overall survival with breast cancer after adjusting for known prognostic factors. Decisions about timing of risk-reducing surgery should take into account primary tumour prognosis and patient preference. BRCA mutation carriers presenting with triple-negative breast cancer might have an improved survival during the first few years after diagnosis compared with non-carriers, although immediate bilateral mastectomy did not account for this advantage. Finally, analysis of early outcome data from trials exploring BRCA-deficient tumour treatment in patients with triple-negative breast cancer should be interpreted with caution in view of the possible early survival advantage for BRCA mutation carriers.”

While this finding may be surprising to those who have been led to believe that the BRCA gene ‘mutation’ status is a death sentence, we have spent the past few years debunking this  misinformation by looking at the non-industry funded evidence itself. Millions of women have already been needlessly traumatized by overdiagnosis and overtreatment of non-cancerous, indolent growths of epithelial origin such as ductal carcinoma in situ (DCIS). The “BRCA gene causes breast cancer” meme is another example of a mythical entity which has brought significant harm to women in the name of ‘saving  lives.’ It has been leveraged by private and governmental interests alike to corral populations into cancer screening programs, whose results have often run contrary to their stated objectives of preventing suffering.

To learn more about the lore of the ‘breast cancer gene,’ and related breast cancer myths, consult the following articles:

5 thoughts on “The “Deadly Breast Cancer Gene” is a Myth, Lancet Study Confirms”