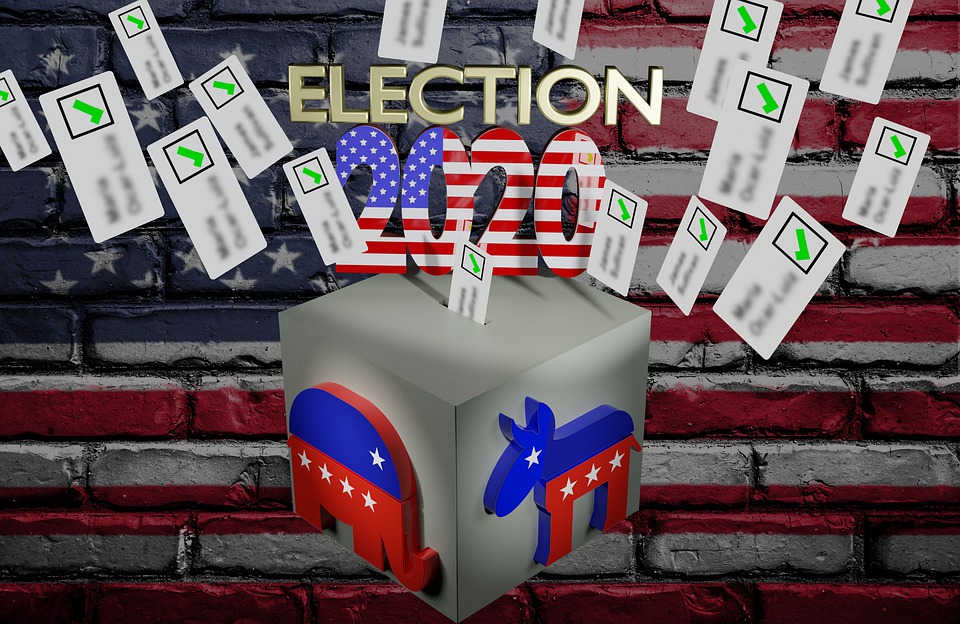 In this article, I’m going to discuss two companies, Dominion, and ES&S. I would advise investigators not to go to sleep on ES&S.

I’m not going to repeat all charges that have been leveled at . But look at what happened in Texas, when the Secretary of State had an analysis done in the fall of 2019.

The report was titled, “Voting System Examination Dominion Voting Systems Democracy Suite 5.5-A.” [1] It was prepared by James Sneeringer, Ph.D. Designee of the Attorney General of Texas.

The devil is in the details, so here they are:

“Installation is complex, error prone, and tedious. I counted 184 steps in their installation manual before deciding to estimate the remaining steps. I estimate a total of about 500 steps are required to install the software. I did not count steps that merely said something like ‘Click OK’ or ‘Click Next.’ This installation manual is 412 pages long with an additional 23 pages of front matter — contents, lists of figures, and the like…Recommendation: Certification should be denied.”

“Test Voting. During our voting test, we discovered that some party names and proposition text were not displayed, and one scanner was not accepting some ballots. These all turned out to be errors Dominion made in setting up the standard test election used by the Secretary of State. In the case of the scanner, it had accidently been configured not to accept machine-marked ballots. The other problems were caused by leaving some fields empty during election setup, something that the EMS software should not allow, or at least highlight. Recommendation: Certification should be denied.”

“Misleading Message. The ballot-marking devices incorrectly informed voters that they were casting their ballots, when in fact they were only printing them. The ballots are not be counted until they were scanned on a different device. Recommendation: Certification should be denied.”

“USB Port Vulnerability. The ICX ballot-marking device has an indicator light on top to show poll workers when the station is in use. That light is connected by a USB port. When Brian Mechler’s phone was attached to the USB port, the ICX scanned the files on his phone and did not complain, although Dominion later showed that the event was logged. When a USB drive with files was inserted, the ICX sometimes complained and sometimes did not, apparently according to the content of the USB drive and whether it was present when the ICX was first powered up or inserted later.”

The examiner’s final conclusion: “I cannot recommend certification. Computer systems should be designed to prevent or detect human error whenever possible and minimize the consequences of both human mistakes and equipment failure. Instead the Democracy Suite 5.5-A is fragile and error prone. In my opinion it should not be certified for use in Texas.”

If that doesn’t give pause for thought, nothing will.

Now we turn to ES&S, another voting machine company in use in the US. It has a long track record. The source here is a PROPUBLICA article, “The Market for Voting Machines Is Broken. This Company Has Thrived in It,”[2] dated October 28, 2019, by Jessica Huseman. Key excerpts:

“In Georgia, where the race for governor had drawn national interest amid concerns about election integrity, ES&S-owned technology was in use when more than 150,000 voters inexplicably did not cast a vote for lieutenant governor. In part because the aged ES&S-managed machines did not produce paper backups, it wasn’t clear whether mechanical or human errors were to blame. Litigation surrounding the vote endures to this day.”

“In Indiana, ES&S’ systems were plagued by mishaps at the local level. In Johnson County, for instance, the company’s brand-new machines faltered in ways that made it difficult to know whether some people had voted more than once.”

“The vote in 2006 in Sarasota, Florida…There, ES&S machines lost around 18,000 votes; it is still unclear why. The loss was far more than the margin of victory, and a lawsuit followed that ultimately resolved little. The company said in a statement that a variety of testing done on its machines supports its claim that the devices were not at fault, but the county wound up canceling its dealings with the firm shortly afterward.”

“Despite such stumbles, ES&S — based in Omaha, Nebraska, and employing roughly 500 people — controls around 50% of the country’s election system market, the company says, meaning that some 70 million Americans vote using the company’s equipment.”

“A ProPublica examination of ES&S shows it has fought hard to keep its dominance in the face of repeated controversies. The company has a reputation among both its competitors and election officials for routinely going to court when it fails to win contracts or has them taken away, suing voting jurisdictions, rivals, advocates for greater election security and others.”

“ES&S files many such suits. In May 2016, for instance, ES&S unsuccessfully sued Colorado over its decision to buy statewide uniform voting equipment after the state moved to a vote-by-mail system. The company also sued Colorado county over the issue, and it lost these cases as well.”

“In Wisconsin, after the 2016 national elections, ES&S sued to prevent Jill Stein, a Green Party candidate for president, from obtaining information about its machines that might have assisted her in her bid for a recount. A judge rejected ES&S’ argument that submitting to Stein’s request would compromise its proprietary technology.”

“ES&S has also threatened lawsuits against voting rights activists. In 2018, it warned it would sue Audit USA — a small nonprofit that advocates for election security — for posting the company’s manuals for scanners online (it hasn’t done so). The same year, the company repeatedly said it would initiate litigation against security researchers who bought old ES&S machines and attempted to hack them at a conference on cybersecurity. The company also sent letters to its own customers, saying it would sue them if they participated in such conferences or provided ES&S equipment to the events.”

I’ll close for now with excerpts from an American Thinker article by Jay Valentine, “Big Data to the Rescue: The Electoral College Meets Data Pattern,” [3] November 13, 2020:

“Here’s the summary: For the election returns in many precincts to happen the way they did, Biden would have to flip a coin 1,000 times and get heads every time. We aren’t done here.”

“He would also have to do it over and over again, in scores, perhaps hundreds of precincts.”

“When subject to statistical analysis against known patterns, industrial fraud stands out like a dinosaur walking through a field of peanut butter. It is unmistakable.”

“Is such analysis proof?”

“Yes, it is proof that there is an anomaly of such proportions that it must be investigated. And this isn’t hard. Remember, all the data you need to do the analysis is after-the-fact voting data. You do not need to see a single ballot.”

“…you just need to know that in precinct after precinct, there is an unmistakable pattern that the more people vote for Trump over Biden the greater the number of Trump votes the counting machines scoop from Trump to Biden.”

“The pattern [of vote-flipping] is one that can only be done by machines, like a computer. There are too many transactions, with too straight a line, across too many precincts, to be the guys with the ballot boxes arriving in the middle of the night. They are extra fraud.”

BUT OF COURSE, NOTHING STRANGE HAPPENED IN THE 2020 PRESIDENTIAL ELECTION. NO REASON TO INVESTIGATE. JUST WATCH THE NEWS NETWORKS. THEY’LL TELL YOU BIDEN IS THE PRESIDENT. EVERYTHING IS FINE. GO BACK TO SLEEP. YOUR MASTERS ARE IN CHARGE.

2 thoughts on “The election vote: the deeper you look, the worse it gets”