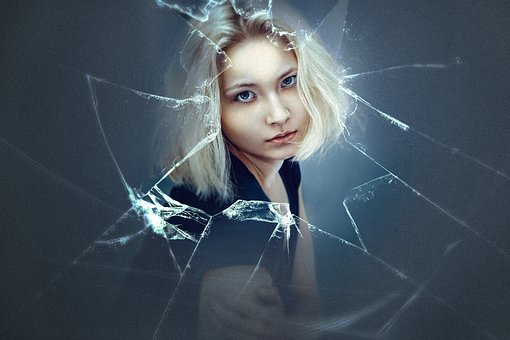 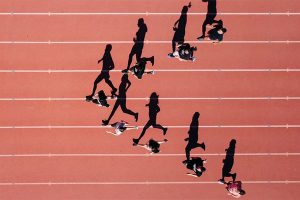 Sport Australia has partnered with the Australian Human Rights Commission and the Coalition of Major Professional and Participation Sports to develop Guidelines for the inclusion of transgender and gender diverse people in sport.

An example of direct discrimination would be a sporting organisation refusing a trans woman’s application for membership because she is transgender.

It then goes on to use a case study, highlighting that it would be discriminatory to prevent biological men from using the women’s change rooms, even if they are playing in the men’s competition:

Indirect discrimination in the provision of player facilities

So, girls will not have the right to prevent biological men from entering their change room and showers.

The Australian Family Association issued a statement: “The Guidelines say males who identify as females should be able to use the female showers, toilets and change rooms if they so desire. With the increased incidence of student on student sexual assaults in schools, how can the Minister justify the increased risk of sexual assault by placing boys and girls together in shared toilets, change rooms and showers?”

And when it comes to competing against biological men, the guidelines become somewhat ‘grey,’ stating that there are exemptions for:

‘any competitive sporting activity in which the strength, stamina or physique of competitors is relevant’.

However, it goes on to say:

The words ‘strength’, ‘stamina’ and ‘physique’, and the term ‘competitive sporting activity’, are not defined in the Act. Their meanings have not been conclusively settled by the Federal Court of Australia.

These exemptions do not apply to players under the age of 12. And it also states that it’s discriminatory to ask for identifying documents to ‘prove’ their gender.

What do these exemptions mean for players like transgender sports person, Hannah Mouncey, who’s current playing in an AFL competition in Canberra?

Hannah Mouncey told the Herald Sun: “I might be taller and bigger but I have always been strong. I also have to carry that weight around and I say to people, find a girl like me who is 100kg and a good runner.”

The Herald Sun also reported “…one player broke her leg in a tangle of legs with Mouncey.”

And what does it mean for girls and women in non contact sport?

Ask the woman who missed out on third place at the at the Samoa 2019 Pacific Games, when a transgender competitor easily one first place.

Or the athlete who missed out on a College Scholarship because two Transgender competitors took out first and second place in every race.

The problem is very simple: “If you cannot define women, then you cannot defend them.” – Declaration of a Sex Based Rights at Leeds Civic Hall, by Cllr Sarah Field.

If ‘woman’ is relegated to a ‘feeling’ rather than a statement of biological fact, basic safeguarding and protections for women can no longer exist.

The question remains: Is that the world we want our girls to grow up in?