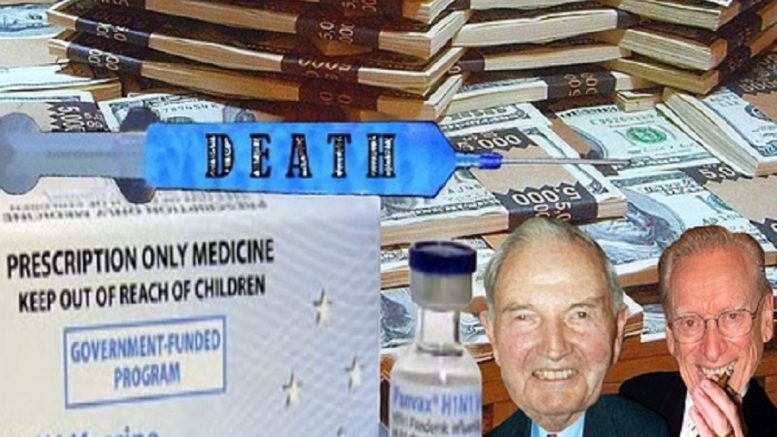 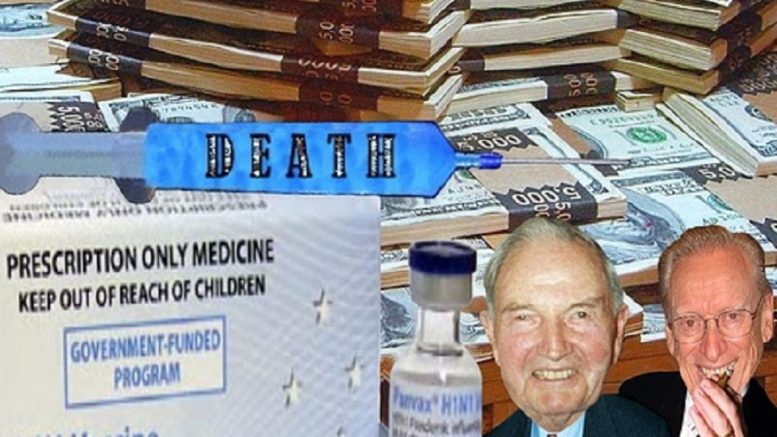 Constitutional Attorney Jonathan Emord discusses how corruption within the Food and Drug Administration results in unsafe pharmaceutical drugs becoming available to the public.

“When a republic has been corrupted, none of the ills that arise can be remedied except by removing the corruption and recalling the principles; every other correction is either useless or a new ill.”     – Montesquieu

Jonathan Emord is the author of The Rise of Tyranny: How Federal Agencies Abuse Power and Pose Risks to Your Life and Liberty. The book breaks down what the original mission of federal agencies were to be under our founding fathers. Clearly, greed and corruption have dismembered the original goals.

Watch the below video.

“Americans must come to the realization that the Congress of the United States and the agencies and commissions of the federal government are infested with a corruption born of the self-interest of those in power and the infection is widespread. They must come to realize that abysmal failure because it ceded governing control to industry, has witnessed industry use regulation as a vehicle to create barriers to competition, block competition, and punish competitors, and has been given a large part of the nation’s purse to the biggest monopoly government has ever created, the pharmaceutical industry.”

The question now is, will Trump listen and take action?