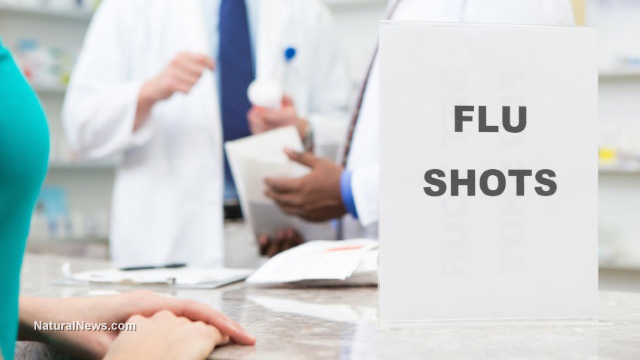 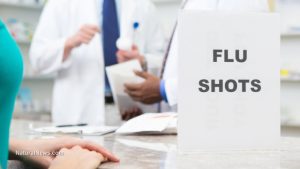 The flu argument is not based on data, but more on common sense.

1) No virus isolation, so they cannot know they are even experimenting with a “virus”.

2) No toxicology discounted, rarely even mentioned or considered. So all germ claims must be bullshit.

Anything about a “virus” comes down to two flaws, always present in the mainstream position.

Toxicology is missing from the discussion, from the new, from the science, whenever a “virus” disease is promoted.

In a world, as poisoned as ours, it is insane to make any assertion about a “virus” if there is no toxicology, no study of possible poisoning, pollution.

“Dolan et al” (1986) and other studies show that hospital cases of “flu virus” happen to often have high carbon monoxide levels in their blood, indicating that the “flu” was really exhaust poisoning.

Few people ventilate their kitchens properly. Boilers in basements are difficult to ventilate properly because intake and exhaust ports must be properly adjusted.

Viruses are not “isolated” in the true sense of the word. Scientists just changed the definition of “isolate” so that mixtures (the opposite of an isolate) can constitute the “isolate”. How is it possible to test a mixture of substances, like cell debris and hormones, and determine which one is “the cause” of the flu epidemic? You can’t.

For examples of such bad virology see:

Those are the most funded areas of virology in history. And no isolation. HIV scientists admit openly they do not have a study that proves isolation of HIV, yet they continue to state that it has been isolated, and its characteristics proven.

Even if a virus could be isolated, and even if it were proven to be a predatory microbe, without toxicology, the character could not be known. Obviously, a poisoned virus would behave, unlike a non-poisoned virus.

When the word virus appears, it means, by the actions of these scientists, that they are trying to avoid toxicology. Toxicology is always missing. It’s like saying “Hitler!” so you don’t have to speak of international economics.

Today show host, Deborah Knight & Tripple M blabbermouth, Robin Bailey pushing flu jabs for pregnant woman. It’s these ignorant PRESSTITUTES who are targeting Pregnant woman using propaganda but they are just products of the networks that tell them what to think & say. How much money do these TV networks receive from drug companies? These brain-damaged TV hosts are selling flu vaccines to the public in broad daylight while steering public attention & blame towards Anti-Vaxxers, incredible.