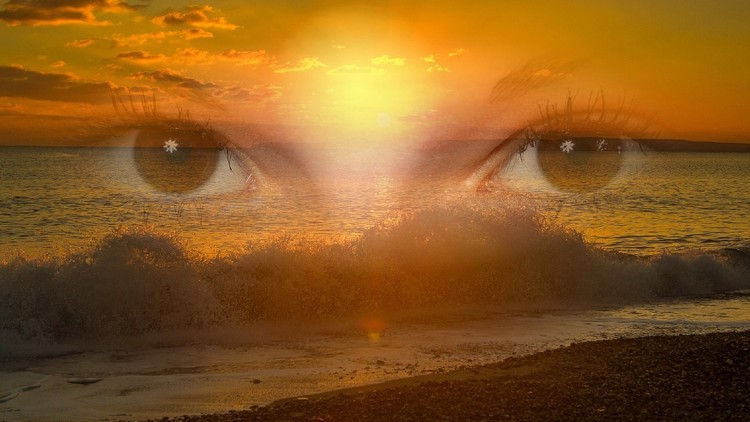 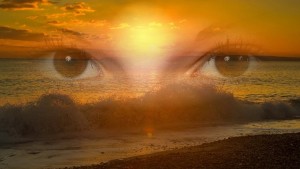 Freedom isn’t merely an idea. When an individual feels and knows he is free, all sorts of changes take place, even on a physical level:

Brain function increases and quickens. Endocrine levels optimize. The cells of the body awaken to a higher degree, and energy output rises.

From the point of view of the free individual, things are upside down. It is HIS power that is primary, not the monolithic corporate State’s.

From his point of view, what does the social landscape look like?

If you want to spend a disturbing afternoon, read through (and try to fathom) the bewildering blizzard of sub-organizations that make up the European Union. I did. And I emerged with a new definition of insanity. OTO. The Obsession to Organize.

OTO speaks of a bottomless fear that somewhere, someone might be living free. 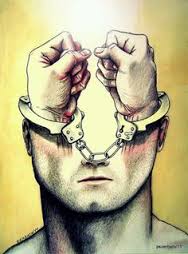 People tend to think their own power is either a delusion or some sort of abstraction that’s never really experienced. So when the subject is broached, it goes nowhere. It fizzles out. It garners shrugs and looks of confusion. Power? Are you talking about the ability to lift weights?

And therefore, the whole notion of freedom makes a very small impression, because without power, what’s the message of freedom?

Every which way power can be discredited or misunderstood…people will discredit it and misunderstand it.

And then all psychological and physiological and mental and physical and emotional and perceptual and hormonal processes undergo a major downward shift, in order to accommodate to a reality, a space in which the individual has virtually no power at all.

It’s my aim to change all that. This is the basis of my work, and it has been, for the past 30 years.

That’s why I authored my three Matrix collections. Here are the contents of my third collection, Power Outside The Matrix:

Here are the particulars. These are audio presentations. 55 total hours.

* Analyzing Information in the Age of Disinformation (11.5-hours)

* Power Outside The Matrix and The Invention of New Reality—creative techniques (6.5-hours)

Then you will receive the following audio presentations I have previously done:

* The Third Philosophy of Imagination (1-hour)

* The Decentralization of Power (1.5-hours)

* The Real History of America (2-hours)

* The complete text (331 pages) of AIDS INC., the book that exposed a conspiracy of scientific fraud deep within the medical research establishment. The book has become a sought-after item, since its publication in 1988. It contains material about viruses, medical testing, and the invention of disease that is, now and in the future, vital to our understanding of phony epidemics arising in our midst (and how to analyze them). I assure you, the revelations in the book will surprise you; they cut much deeper and are more subtle than “virus made in a lab” scenarios.

* A 2-hour radio interview I did on AIDS in Dec 1987 with host Roy Tuckman on KPFK in Los Angeles, California.

* My book, The Secret Behind Secret Societies

(All the audio presentations are mp3 files and the books are pdf files. You download them upon purchase. You’ll receive an email with a link to the entire collection.)

This is about your power. Not as an abstract idea, but as a living core of your being. This is about accessing that power and using it.

The author of three explosive collections, THE MATRIX REVEALED, EXIT FROM THE MATRIX, and POWER OUTSIDE THE MATRIX, Jon was a candidate for a US Congressional seat in the 29th District of California. He maintains a consulting practice for private clients, the purpose of which is the expansion of personal creative power. Nominated for a Pulitzer Prize, he has worked as an investigative reporter for 30 years, writing articles on politics, medicine, and health for CBS Healthwatch, LA Weekly, Spin Magazine, Stern, and other newspapers and magazines in the US and Europe. Jon has delivered lectures and seminars on global politics, health, logic, and creative power to audiences around the world. You can sign up for his free NoMoreFakeNews emails here or his OutsideTheRealityMachine emails here.

2 thoughts on “The free individual returns from the dead”