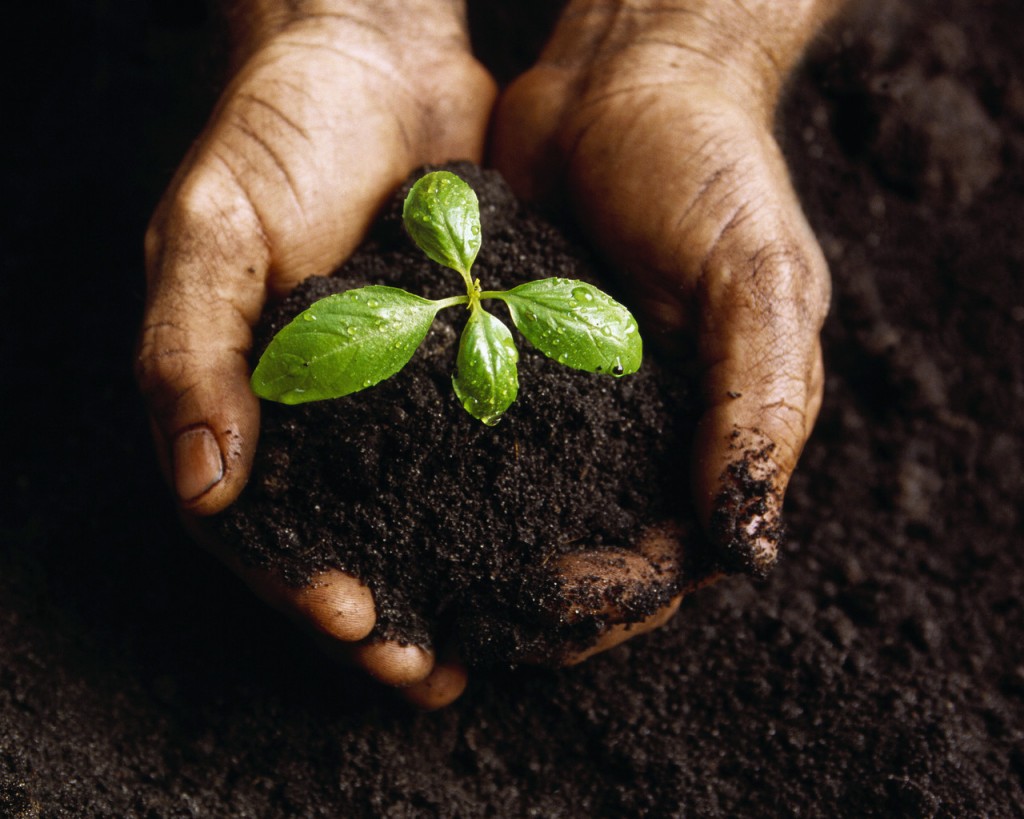 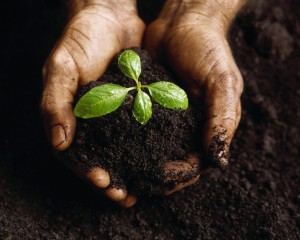 The Holistic Health Movement will eventually relegate the Vaccine Industry, and all similar aberrations of nature, to the dust-bin of history. Amen & Godspeed.

The holistic health movement is SO way ahead of the curve. We recognize that there is clear distinction between the verifiable science of the body, and the detritus of propaganda supporting vaccine theory.

The Vaccine Industry will ultimately be brought down by science.

There is no disputing the science of a newborn baby’s brain & central nervous system, the SCIENCE of the electro-chemical synergistic nature of vaccine-derived neurotoxins (Aluminum & Thimerosal) injected into the bloodstream; that, in point of scientific fact, all heavy metals are magnetically drawn to areas of fatty tissue, primarily the brain & central nervous system…where they systematically erode the primary core circuits necessary in supporting early childhood development.

This is where ALL vaccine related neurological damage begins.

Through the annals of history, outbreaks of disease, plague & life-threatening epidemics were primarily the result of over-crowding, marked by insufficient hygiene, sanitation & nutrition. In this day & age, given proper access to clean drinking water, modern sanitation methods & a steady organic diet, there is simply no excuse, here in the West, for the exponential surge in cases of early childhood diseases & disorders now gripping our communities.

The overwhelming body of scientific evidence points to one critical determining factor in the rise of mutagenic viruses & systemic erosion of natural immunity: multi-generational community-wide exposure to the Standard Immunization regime, in particular, those viral vaccines fixed on the schedule which combine multiple live attenuated viruses – ie. the MMR Vaccine.

When a multi-billion dollar enterprise which depends on the credibility of scientific evidence backing its lofty claims & lucrative product investments, goes out of its way to stifle debate, declaring ‘The science on vaccines is settled’, systematically blacklists and destroys the careers of those doctors with outspoken views on vaccines, while bribing and rewarding those who curry favour, covets Mainstream Media moguls to slant editorials & push propaganda pieces selling the merits of vaccine uptake, while purposefully turning the spotlight away from, often ignoring altogether, any material that contradicts the status quo success rate on vaccines, pressures Government Health departments around the world to tow the line, on penalty of sanctions & forfeiture of lucrative payoffs, that ignores the pleas of tens of thousands of parents of vaccine-injured children, because it just makes for bad press…you begin to see a pattern emerging.

Pro-vaccine advocates routinely refuse to acknowledge the mountain of scientific evidence exposing vaccine risk & vaccine-derived injuries, equating these legitimate concerns with “fear-mongering” and “junk-science”. The irony is, they are now increasingly in the minority, and clench on to their mainstream-held indoctrinated beliefs with fear of those in the community who embrace holistic health; while trumpeting their blind trust in an antiquated Vaccine Industry bent on sustaining its own long-term profits.

It seems many of those criticizing self-sufficiency have more concern with praising and preserving the Vaccine Industry, than recognizing & celebrating the merits of the human body itself, the verifiable SCIENCE of holistic health & natural immunity.

The science of vaccines is imminently flawed. Vaccines no NOT confer immunity. All vaccines straightjacket the immune system, by stripping the body of its ability to harness vital trace minerals & antioxidants; the essential arsenal that any child requires to successfully overcome the symptoms of any incoming infection.

We’re unmistakably winning the information war. There’s no turning back now. The truth about vaccines has finally broken through the calibrated lies.

We’re in the midst of a major surge in interest on this crucial topic of holistic natural health awareness, and as such, many in the traditionally pro-vaccine circles feel threatened by the loss of trust in their sacred cow Vaccine Industry.

Their own paradigm is rapidly crumbling, and they inadvertently lash out at others in the community, those parents who have broken free from the lies, free from programming & propaganda. The Vaccine Industry is in a state of free-fall.

One thought on “The Harder They Fall”