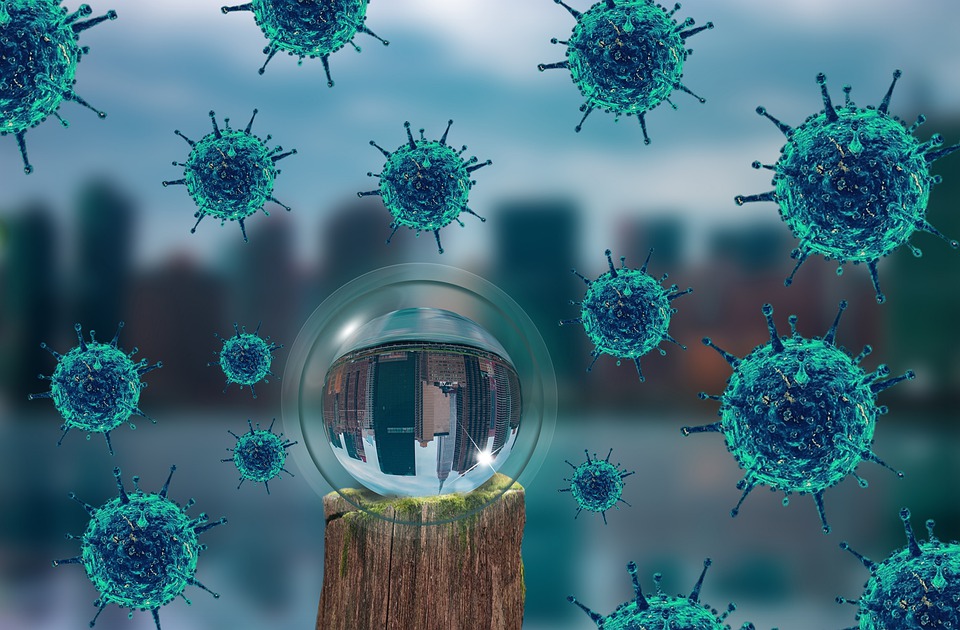 Remember? There was a 1994 book by that name— and then “experts” began piling on—it went something like this:

“Out of the deep dark rainforests of Earth (cue sounds of native drumming), as a result of modern plane travel, viruses we’ve never encountered before will spread epidemics across the globe. Our immune systems, ill-equipped to recognize or deal with these strange killer germs, will fold up under the pressure, and all of civilization will be threatened with extinction.”

Aside from, “I’m still waiting,” what can be said about this assertion?

Let’s see. Since planes fly back and forth, and since all sorts of Westerners travel to the rainforests, why haven’t we seen whole native tribes wiped out by viruses from the deep dark streets of Brooklyn?

It would even seem that viruses, common in, say, Norway, would cause trouble in Oregon.

Why does it have to be “viruses from jungles?” Or other faraway places like China? Why can’t we have the Second City Virus, emanating from a slaughterhouse in Chicago and infecting people in Nigeria? Why can’t we have a Big Easy virus from New Orleans traveling to Beijing?

Perish the thought, but is it possible that jungles and Africa and China are typically chosen for virus fairy tales because, in the minds of many Westerners, they satisfy a requirement of “strange,” “different,” “primitive,” and so on? We’re talking theater here—and when you stage a propaganda play (fiction), you want to tap into the reflex instincts of the audience. The Hartford Virus, the Des Moines Virus, the Vancouver Virus just don’t fit the bill.

Because they can’t drive up the fear that jungles or Africa or China can.

Unless you’ve been living in an ice cave in the Arctic, you know selling fear of THE VIRUS is big business. To do that, you have to strike the right notes.

I personally would be interested in a Beverly Hills or a Scarsdale or a Park Avenue epidemic virus story. I’d like to see the media try to sell that one.

What about a Bill Gates Seattle virus that some Patient Zero unknowingly carries on a plane flight to Mexico City?

Think it through. We NEVER hear killer virus stories about germs traveling from Europe and America to Asia and Africa. Why not? Because such a story won’t sell. It won’t bite.

If a monkey in Africa can bite a man and thus transmit a virus to the West, then a salesman in Duluth can sneeze on a man at a local airport and thus send a virus to Ethiopia.

But amazingly, through secret communication among viruses, it never happens that way. The germs have decided what the traffic pattern is, and the CDC and the World Health Organization are just discovering What Is.

Sure they are. And if you buy that, I have condos for sale on the far side of the moon.