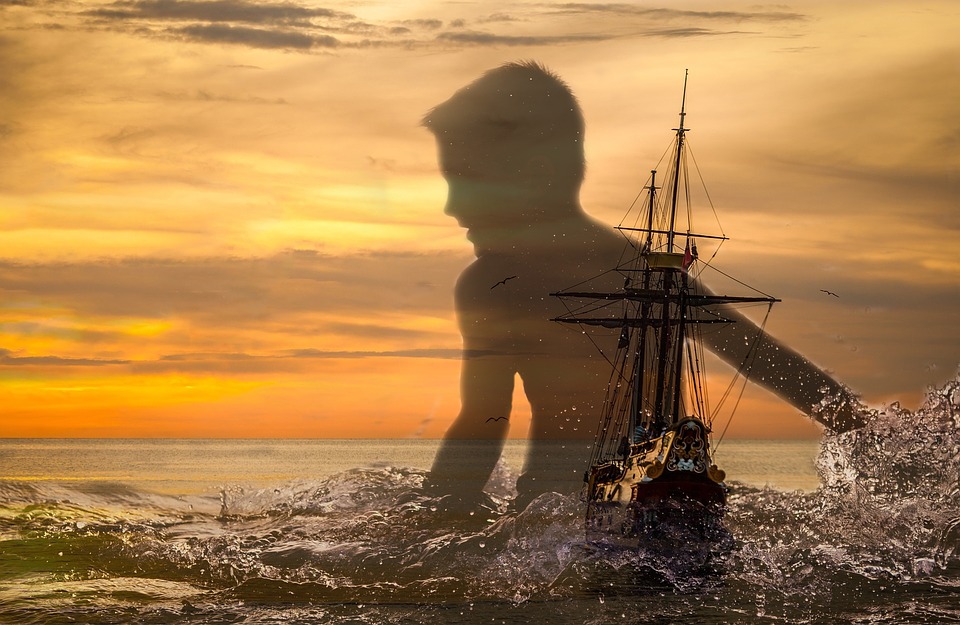 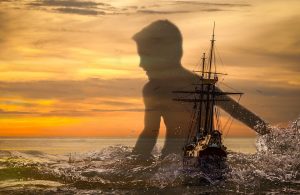 These are notes I made prior to preparing my collection, Power Outside The Matrix:

“This is the true (and unspoken) tradition of the world: the mind is the ballast for imagination.”

“On that basis of anchoring and grounding, the imagination is able to fly free…and solve problems, innovate out ahead of problems—inventing and creating on every level. Personal and societal.”

“Imagination invents the future. You invent your future with your imagination. Or you take up a default position and surrender to the future designed for you.”

“Imagination, by its natural processes, invents space. Psychological and spiritual claustrophobia has its roots in the absence of deploying imagination.”

“Logic and rational thought can work over the details of any envisioned (imagined) future. They are the troops on the ground.”

“Once imagination sees that some envisioned undertaking has been accomplished, it looks for more. It doesn’t need to repeat itself endlessly. It looks for more space, new space, new vision, new energy. That’s what it does. It has no tolerance for boredom. It would rather go to sleep and wait for the next inspiration, the next call to action.”

“Logic is the human mirror for the way things work in the world, how things connect, how causes and effects string out, how processes develop, how information lines up. Among other benefits, logic is its own reward. It keeps the mind clear.”

“Once the basics of an education are fulfilled, the rest of the journey should deeply explore logic and imagination.”

Power Outside The Matrix takes up that journey.