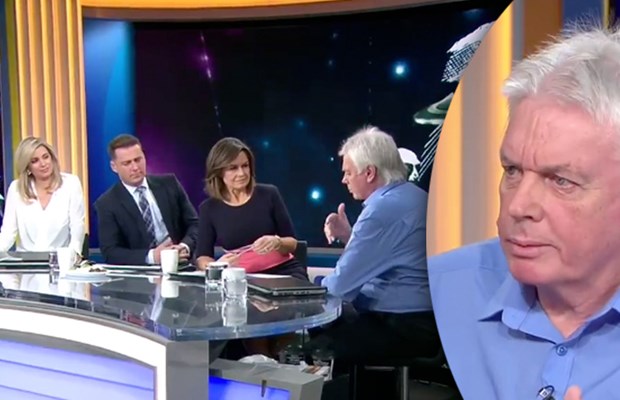 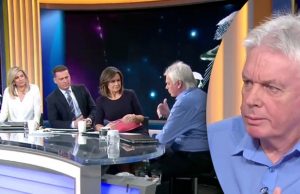 NOTE: This is a classic reflection of how ridiculous & utterly stupid the main stream media are In Australia. People from other countries don’t understand how bad things are in Australia, but hopefully they will now. If it’s not sports, nonsense & propaganda, the Australian main stream media clowns will not show any interest & act like moronic imbeciles. How disrespectful these box heads were & if you don’t believe in David’s work, at least try to show some respect. Lisa Wilkinson and Karl Stefanovic are just stooges & show to the whole world how far down the sewer pipes the main stream mongrel media are in Australia, sad. It’s absolutely mind blowing to think that millions of zombies get up every morning to watch this atrocious & nasty filth. What is deemed as NEWS by the Australian main stream media, How big is Kim Kardashian’s butt?

We apologise that David did not discuss more important topics like, which celebrities are dating now, such as those regularly discussed on the Today Show and deemed ‘news’.

Conspiracy theorist David Icke claims he was verbally abused by Australian TV hosts after they aggressively challenged him on his belief that the moon is a hollow space station.

Icke slammed chat show hosts Lisa Wilkinson and Karl Stefanovic for their behavior during the Thursday morning interview, accusing them of being “childish and superficial.”

The eccentric former journalist, who is currently touring Australia and presenting 12-hour seminars, said he was also abused by another team member of the show off air.

Footage of the interview shows Wilkinson and Stefanovic grill Icke over some of his more bizarre conspiracy theories, which include the belief that many influential people are actually shape-shifting lizards.

Icke described the interview as “a joke,” but admitted he “knew” what he was getting into while chatting to the hosts before the show went live.

“First of all this was the strange thing, in my perspective the buffoon sports presenter, some big bloke, was shouting abuse at me across the studio. It was just ridiculous,” Icke told Daily Mail Australia.

“So I sort of knew what I was coming in to,” Icke added. 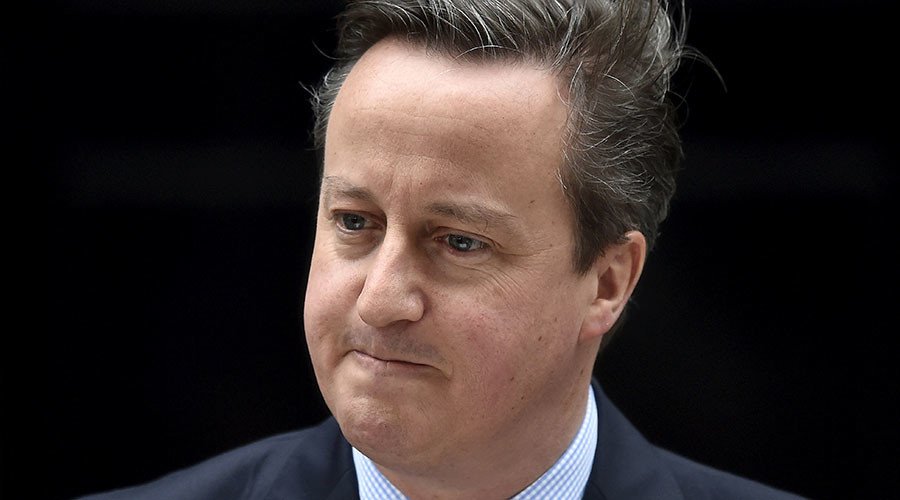 The chat show began with Wilkson and Stefanovic questioning why someone would spend (AUS)$140 to sit through a 12-hour seminar on conspiracy theories.

“You know why they’re doing it? Because they’ve got a mind of their own,” Icke replied.

The interviewers went on to ask Icke about some of his more controversial beliefs.

“Let’s drill down into some of your beliefs. You think our moon is a hollowed out space station. That’s a hard one to buy, that one,” Wilkinson said.

Icke said mainstream science can’t explain why the moon orbits the earth and referenced ancient tribes who believed that the moon was “brought here.”

“Shipped in by trucks or something?” Wilkinson asked.

Icke became more testy as the chat show hosts began grilling him about his theory that many human beings are actually lizards.

“OK, can you tell us who are the aliens? Is Vladimir Putin an alien?” Wilkinson asked.

“This is a joke. It’s an absolute joke. You have never read a book, you won’t come and see the talk,” Icke replied.

The former British journalist was also quizzed on his belief that 9/11 was an inside job.

In response, Icke pointed out that the politicians who support the mainstream explanation of the Twin Towers attack were the same people who said there were weapons of mass destruction in Iraq.