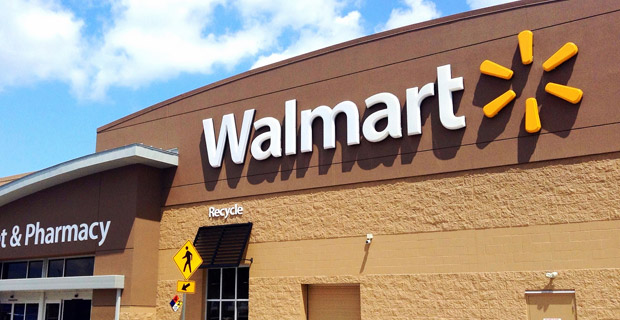 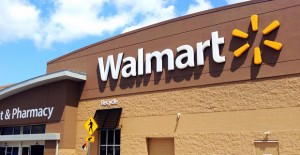 In what’s perhaps the latest version of the “Knockout Game,” a mob of nearly 50 teenagers rushed into a Macon, Ga., Wal-Mart and attacked at least one shopper while destroying merchandise.

The shopper was thrown from his motorized shopping cart and dragged to the floor during the Sunday attack, which caused an estimated $2,000 in damage, according to Bibb County sheriff’s officials.

“The length of the store from front to rear was lined with items which had been shattered, destroyed, turned over and thrown about,” a sheriff’s deputy’s report of the incident stated.

So far only one teenager was arrested, 17-year-old Kharron Nathan Green, after he returned to the store to retrieve his cell phone.

Green, however, declined to identify the other teenagers caught on surveillance cameras.

“Hopefully we can identify the others,” Sheriff David Davis told the Macon Telegraph. “Hopefully it’s not a pattern of behavior.”

The incident brings to mind the racist “knockout game” in which African-American assailants attempted to knock out unsuspecting, non-black victims with a single sucker punch.