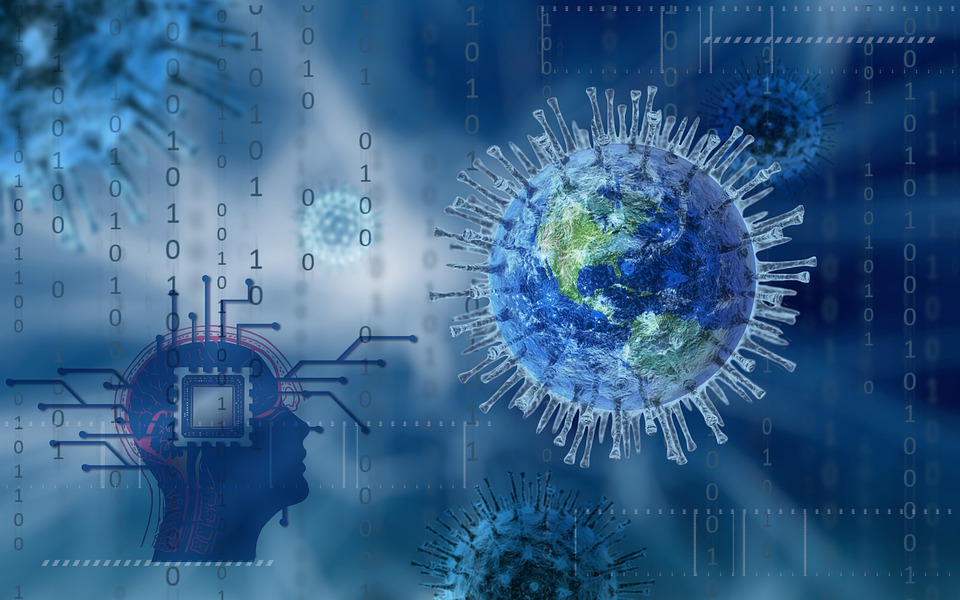 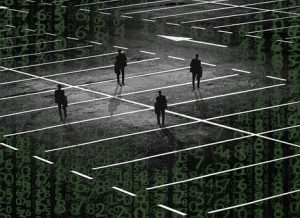 This article is based on my study and investigation of so-called epidemics over the past 30 years.

In the case of COVID-19, I’ve written at least one piece covering, in detail, each main element of the illusion. Here, I’m laying out the pattern. It is the same for each fake epidemic.

ONE: Through many meetings, exercises, planning sessions, a structure is welded in place to promote and launch the IDEA of an epidemic. World Health Organization, CDC, influential public health officials attached to governments around the world, etc.

TWO: There is a purported incident. An outbreak. The most obvious cause is intentionally overlooked. For example, horrendous air pollution, or the grotesque feces and urine pollution on a giant commercial pig factory-farm. Instead, the world is told a new virus has been found. Local researchers, if any, are augmented by researchers from CDC, WHO.

THREE: There is no air-tight chain of evidence explaining exactly how the purported new virus was discovered. From details released, there is NO proof of discovery by convincing methods, no proper unified study of MANY supposed epidemic patients.

FOUR: But WHO/CDC tells the world this is an epidemic in the making, caused by the new virus. The promotion and propaganda/media apparatus moves into high gear. Ominous pronouncements.

FIVE: Diagnostic tests for the unproven new virus are rolled out. They spit out false “proof” of “infection” like coins from a jackpot slot machine. These false-positives are an inherent feature of the tests.

SIX: Thus, all case numbers and death numbers, which are based on the tests, are rendered meaningless. And…they were already meaningless, because the supposed new virus “being tested for” was never properly discovered in the first place.

SEVEN: Nevertheless, these tests (plus useless eyeball diagnosis) are used to build official reports on case numbers. For the duration of the “epidemic,” reports keep coming, and escalating numbers are trumpeted. Within the basically meaningless structure of these reports, there is fiddling with totals, to make them more impressive and frightening.

EIGHT: Real people are really getting sick and dying, but for the most part, they are people who are dying from traditional and long-standing conditions—flu-like illness, pneumonia, other lung infections, etc. These people are “re-packaged” under the new epidemic label—e.g., “COVID”. The official description of the “new epidemic disease”—the clinical symptoms—is sufficiently general to easily allow this re-packaging.

NINE: If there is new illness, it can be explained by causes having nothing to do with the purported new virus. For example, a toxic vaccine campaign. A highly destructive drug. Highly toxic pesticides.

TEN: Over time, the definition of the epidemic is arbitrarily widened to include more symptoms and clinical features, in order to inflate case numbers.

ELEVEN: Control of information about the “epidemic” is hardened at the top. The talking heads, from the press and public health agencies, know as much about actual science as rabbits know about drone strikes. But they are “in charge.” Dissident information is attacked and censored.

TWELVE: Medical drugs and procedures (e.g., ventilators) used to treat patients are quite harmful. If a vaccine is rolled out, it, too, is toxic. Illness and death resulting from these and other medical attacks are counted as “epidemic cases caused by the virus.”

THIRTEEN: ABOVE ALL OTHER ILLUSIONS, the main deception is: “the epidemic is one disease or syndrome caused by one germ.” This is sold with unceasing propaganda. Most people fall for it. They will even argue among themselves about which “it” is the single cause of the “it” disease. There is no “it” cause or disease.

FOURTEEN: The public is sold lie after lie about contagion and the “spread” of the “it.”

FIFTEEN: The public chants (as if no one has ever died before), “People are dying, it must be the virus.”

SIXTEEN: The virus fairy tale always functions as a cover story for government or corporate or medical crimes. It obscures and hides these crimes. For example, a large factory is spewing horrendous pollution into the ground and water of an area, and people are getting sick and dying? Wait, the researchers say, the cause is actually a new virus no one has ever seen before.

As I wrote at the outset of the COVID illusion, the only difference this time, in 2020, is the weight of the lies—because they led to the lockdowns and the economic devastation. This is West Nile, SARS, Swine Flu, Zika, writ large.

Needless to say, the persons and groups responsible for launching these illusion-operations must hide their crimes.

The criminals have their weapons, of course. Among their most powerful: control of the press, and arcane technical language which pretends to relevance. This language is so dense, the uninitiated stand no chance of penetrating it.

I have written about this extensively. Using a little guideline called SCIENCE, you would “test the test” by lining up, say, a thousand patients, some healthy, some sick from a supposed virus. Any virus. Tissue samples would be taken from each patient.

PCR mavens would run these samples through their equipment, reporting which patients show what they call high “viral load.”

This means: these particular patients have millions and millions of virus actively replicating in their bodies, and they will be unmistakably and visibly sick.

Now we un-blind the study and see what’s what and who’s who. Are these designated patients ill or are they running marathons? That’s called simple scientific method. Not technical gobbledygook.

This chunk of research has never been done. It never will be done. It’s too real. Too naked. Proponents of the PCR would have too much to lose, if their assessments of who are healthy and who are sick turned out to be absurdly wrong, and their arcane technical rhetoric about the PCR ended up being useless gibberish.

I include this illustration to indicate there are, indeed, ways of exposing professional liars, if you change the venue on them, if you use common sense, if you stand outside their self-appointed temples of mystical pretense and observe what their lies look like when you boil them down to human terms…

Here is another study of the PCR test that has never been done and never will be done, in the real world: line up a thousand patients, take tissues samples from them and send the samples to 40 different labs. Have the labs run their PCRs and announce their specific findings. Compare the results. You can bet the farm the labs will come up with contrary results.

This is part of a pattern: keep “scientific details” close to the vest; keep them “in-house”; don’t permit large-scale independent studies that will either confirm or deny basic tenets of official research.

COVID is a fraud from top to bottom. From beginning to end.