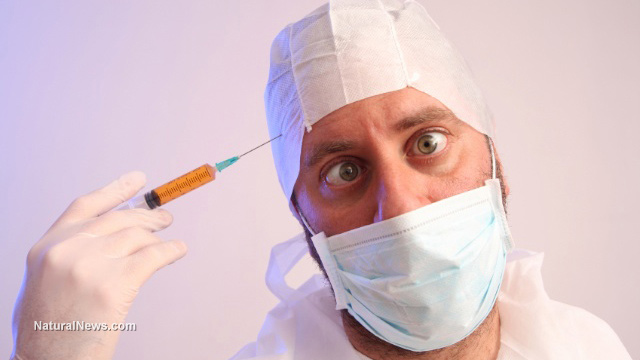 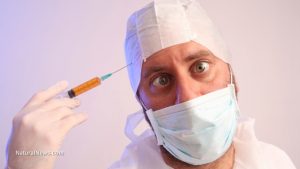 Since Australia is in the middle of this “Measles” catastrophy. Someone decided to do a little research.

Here is what they found:

I spent the whole day researching.
The reason I did this, is because everyone keeps going on about all these people dying from measles. NO ONE IS DYING FROM MEASLES! ! What I have found will astound you.
I looked up every underlying death from measles since 1993.

Here’s what I found;

1993 – it appears Australia had 1 death from measles. Unfortunately, it doesn’t state whether this was Aboriginal or Caucasian. I also noted that in that same year Australia had 294 deaths from SIDS.

1995 – There appeared to be 3 deaths from measles, and again no information on ethnicity or whether the children had any other underlying illnesses. (1 death from Pertussis was noted)

This is where I find things to get interesting: Endocrine, nutritional & metabolic (EN&M) disorder deaths in 2006 is 5138. Metabolic disorder deaths 1036, Multiple Sclerosis deaths 127, Epilepsy 268, Diseases of the gastrointestinal tract or digestive system deaths 4502, oesophagus, stomach & duodenum disease deaths 566. From 2005 to 2006 there was a 129% increase in unspecified deaths by the state’s coroners.

If anyone else has access to the information, please let me know asap.

The push to vaccinate for measles is beyond ridiculous. We DO NOT HAVE ANY EPIDEMICS ANYWHERE IN AUSTRALIA. As you can see, hardly enough deaths to warrant the scare tactics used by our health departments and corporate media.

All this information was accessed from The Australian Bureau of Statistics website.