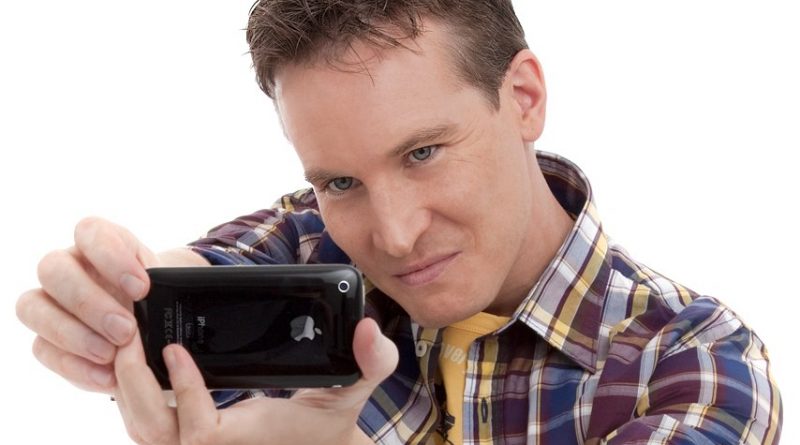 What are the odds that the same man would be on hand to get the only mainstream footage of two terror attacks only a few weeks apart in two different countries? And while I’m at it, what are the odds that a Mormon missionary would survive the Boston Bombing, the Paris attack, and the Brussels bombing?

It must be rarer than being struck by lightning twice in the same day, right? Actually, we’re dealing a kind of jewish lightning here, so the odds are actually quite high. Just consider how the Mossad operates.

By Way of Deception Thou Shalt Wage War

And remember those Israeli “art students” who were picked up by the FBI for being involved in 9/11 and then quietly shipped back to the “promised land” – what did they say on Israeli TV?

We were there to document the event.

So it turns out that the man who filmed the truck attack in Nice, which killed 84 people and injured around 200, was also on hand to film the shooting outside a McDonald’s in Munich.

His name is Richard Gutjahr and he is married to a high-level Mossad agent and member of the Knesset, Einat Wilf.

Dr. Kevin Barret, along with many others, dug up some of these important connections before Munich even went down:

The cameraman apparently pre-placed on the balcony to film the beginning of the truck attack is German journalist and blogger named Richard Gutjahr…who just happens to be married to Israeli potentate Einat Wilf, a former Israeli Intelligence Officer in Unit 8200 who served as foreign policy advisor to Shimon Peres, strategic consultant to MacKenzie and Co. in New York, and a general partner in Core Venture Capital in Israel. In 2007 she ran for the presidency of the World Jewish Congress. (The presence of highly-placed Israelis and friends in strategic positions to film terror events is getting out of hand…we saw the same thing with the Charlie Hebdo and Brussels Airport events.)

By some strange “cohencidence” Richard just happened to be on scene to film the shooting in Munich. There may have been other people who captured footage of the event, but the Munich police have demanded that no one else share what they have.

Please do not post photos or video of police operations online. Do not help the perpetrator!

Only Richard’s footage is allowed. Hmm, I wonder why.

As Richard Gutjahr said, this is like something “out of a bad movie”.

Oh, and by the way, Richard just happened to be the first person ever to purchase an iPad!

Only an idiot or paid shill would say this bullshit is real.