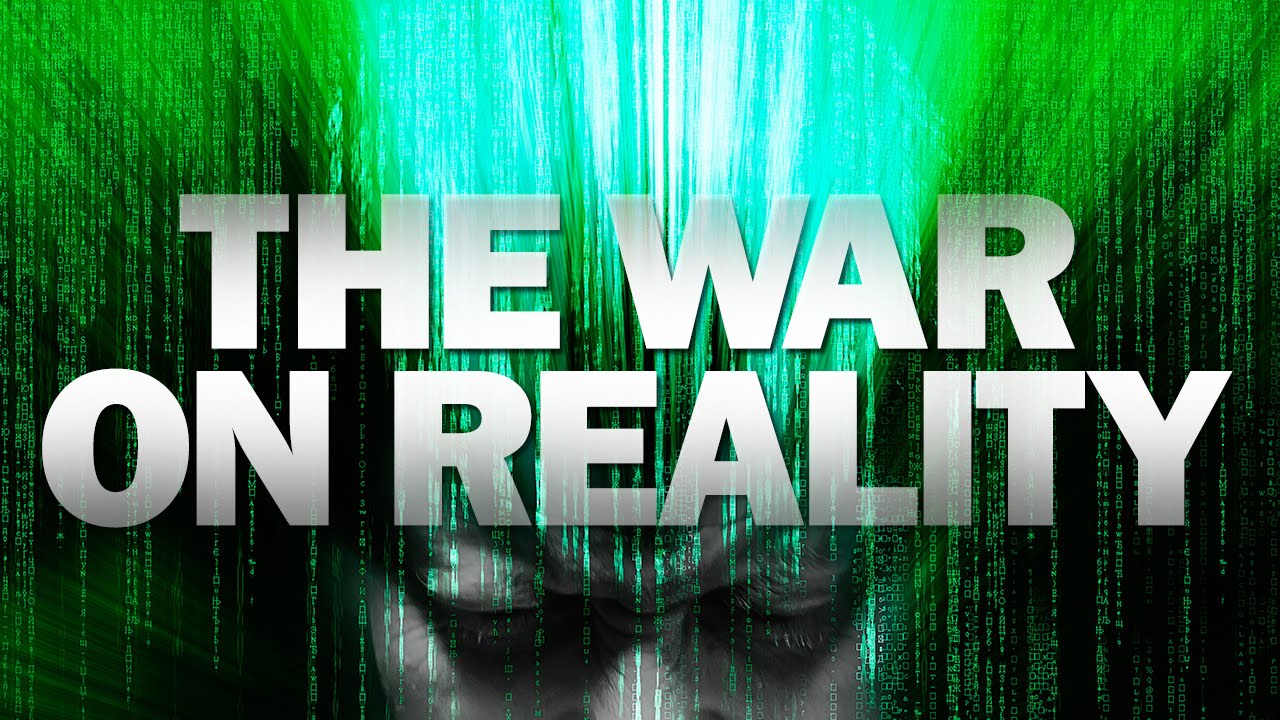 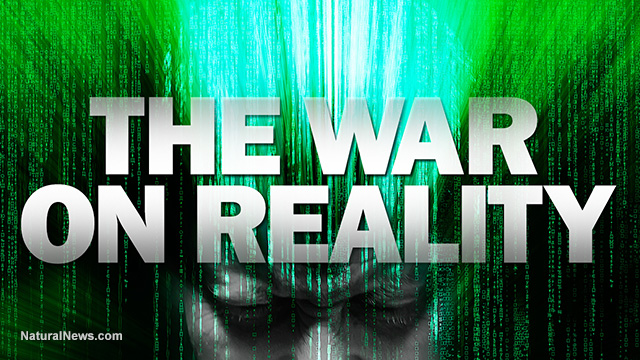 (NaturalNews) Dear fans, supporters and citizens of the world: It’s time to reclaim your mind from the globalist social engineers who are filling your skull with false narratives rooted in the failed philosophies of Big Government and social obedience.

It’s time to FREE YOUR MIND, rise up against the tide and rage against the machine. But to accomplish that, you must first wise up and blast through the false mental programming that has seized control of your entire cognitive reality.

I’ve just posted my latest mini-documentary that will blow your mind and force you torethink everything you currently believe.

The short video is called The WAR on REALITY: How globalists occupy your mind to control everything.

Watch it. Absorb it. Recognize the raw, uncut, highly intelligent TRUTH that will set you free.

The share it everywhere. Humanity has now reached a tipping point of consciousness, and even the most corrupt, criminal government regimes can no longer suppress the awakening.