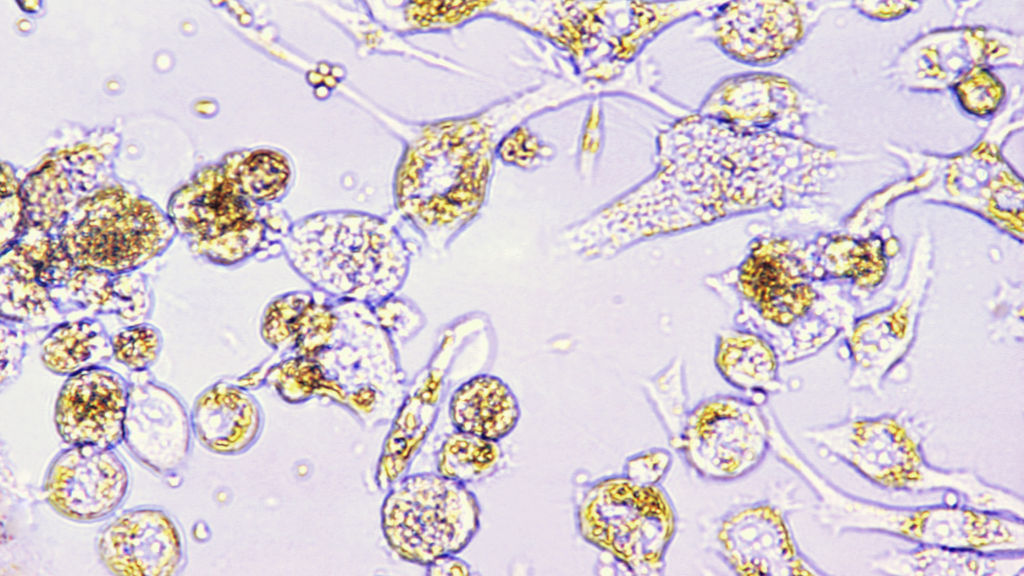 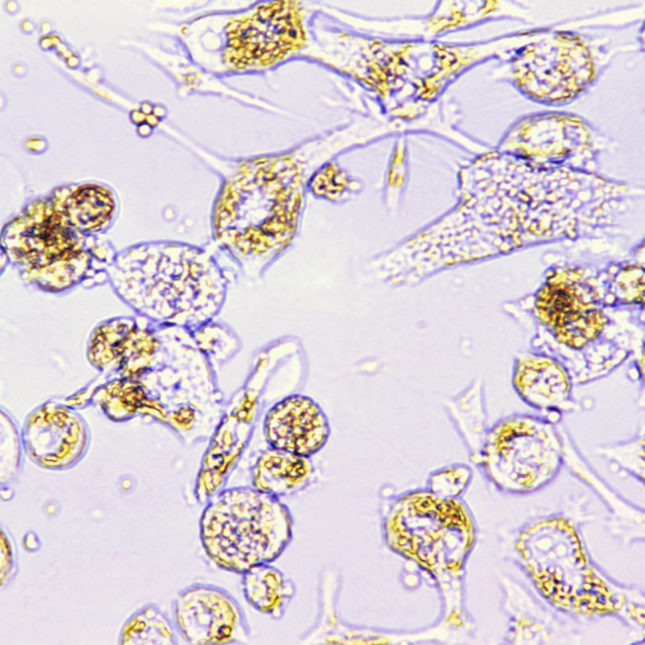 If your house is infested with termites, passing it off as pest-free to buyers is a quick way to get hit with a lawsuit. But science journals face no such repercussions for marketing some decidedly rotten studies as 100 percent sound.

The problem is this: Recent estimates suggest that between 20 percent and 36 percent of cell lines scientists use are contaminated or misidentified — passing off as human tissue cells that in fact come from pigs, rats, or mice, or in which the desired human cell is tainted with unknown others. But despite knowing about the issue for at least 35 years, the vast majority of journals have yet to put any kind of disclaimer on the thousands of studies affected.

One cell line involved are the so-called HeLa cells. These cancerous cervical cells — named for Henrietta Lacks, from whom they were first cultured in the early 1950s — are ubiquitous in labs, proliferate wildly — and, it turns out, contaminate all manner of cells with which they come into contact. Two other lines in particular, HEp-2 and INT 407, are now known to have been contaminated with HeLa cells, meaning scientists who thought they were working on HEp-2 and INT 407 were in fact likely experimenting on HeLa cells.

Christopher Korch, a geneticist at the University of Colorado, has studied the issue. According to Korch, nearly 5,800 articles in 1,182 journals may have confused HeLa for HEp-2; another 1,336 articles in 271 journals may have mixed up HeLa with INT 407. Together, the 7,000-plus papers have been cited roughly 214,000 times, Science reported last year.

And that’s just two cell lines. All told, more than 400 cell lines either lack evidence of origin or have become cross-contaminated with human or other animal cells at some point in their laboratory lineage. Cell lines are often chosen for their ability to reproduce and be bred for long periods of time, so they’re hardy buggers that can move around a lab if they end up on a researcher’s gloves, for example. “It’s astonishingly easy for cell lines to become contaminated,” wrote Amanda Capes-Davis, chair of the International Cell Line Authentication Committee, in a guest post for Retraction Watch. “When cells are first placed into culture, they usually pass through a period of time when there is little or no growth, before a cell line emerges. A single cell introduced from elsewhere during that time can outgrow the original culture without anyone being aware of the change in identity.”

All this hodgepodge could taint hundreds of millions of dollars of research, said Korch, although that figure is controversial.

And cell lines aren’t the only area in science where mistaken identity is a problem. Evidence suggests that many antibodies (proteins the immune system expresses to target invaders, and which are ordered from a small number of vendors) also suffer a serious lack of validation. A group of experts is meeting in September in California to discuss ways to correct the situation.

To be fair, some journals — such as Nature and its sister titles — now require authors to attest that they have identity-checked their cell lines. But, crucially, editors don’t demand to see proof. And anyway, that step will only guard against future mix-ups; it doesn’t do anything to purge the literature of past studies built on rotten foundations.

Why science would benefit from being self-refereed

That task is far from easy, and may be impossible. But that doesn’t mean journals should hang “as is” signs on their properties and hope for the best. As one studyfound in 2014, “few cases of retraction due to cell line contamination were found despite recognition that this problem has affected numerous publications.” At the very least, journals should post notes — in publishing parlance, “expressions of concern” — on papers which used likely misidentified cell lines. Other articles almost certainly warrant retraction.

Although that prospect might seem severe, it’s not out of step with what scientists appear to believe. When we polled readers of Retraction Watch last December about the issue, 55 percent said journals should correct papers known to describe contaminated or misidentified cell lines, and more than 40 percent said retraction was the right choice. In other words, only about 5 percent said doing nothing was an option.

And yet that’s exactly what the vast majority of journals are doing.