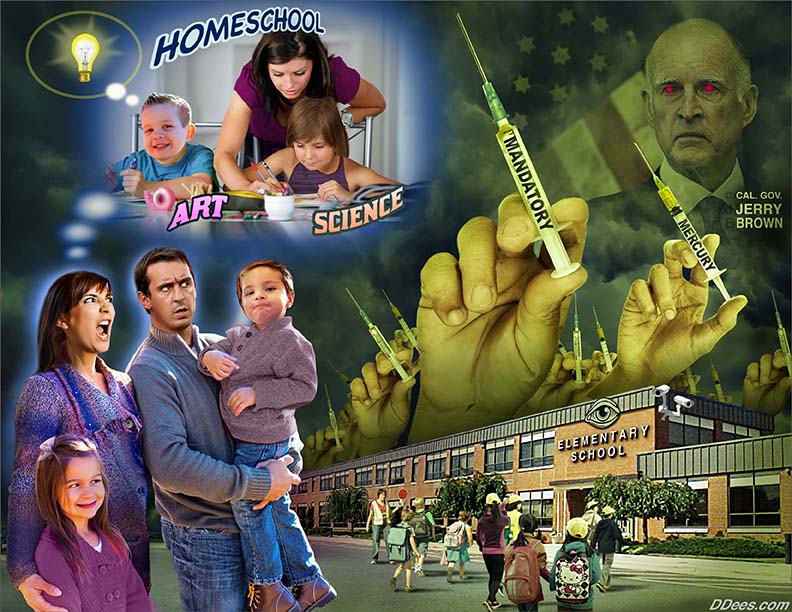 WHEN BAR ATTORNEYS CRAFT LEGISLATION DESIGNED TO TRICK HUNDREDS OF THOUSANDS OF PARENTS INTO HAVING THEIR SONS AND DAUGHTERS INJECTED WITH TOXIC VACCINES, THEY ARE COMMITTING A CRIME AGAINST HUMANITY!

Permission is granted for redistribution if linked to original and Parents Against Mandatory Vaccines is acknowledged.

“Everything is backwards; everything is upside down. Doctors destroy health, lawyers destroy justice, universities destroy knowledge, governments destroy freedom, the major media destroys information and religions destroy spirituality” is a quotation that has been credited to medical hypnosis expert Michael Ellner.

Just because someone went to law school and holds a BAR card, does not mean they are experts in the law. Did you know there is a difference between what is “legal” and what is “lawful”? In fact, having a BAR card generally means its holder has been trained in the implementation of a deceptive and corrupt system. Here is what former World Bank attorney Karen Hudes said about the BAR: (2 min)