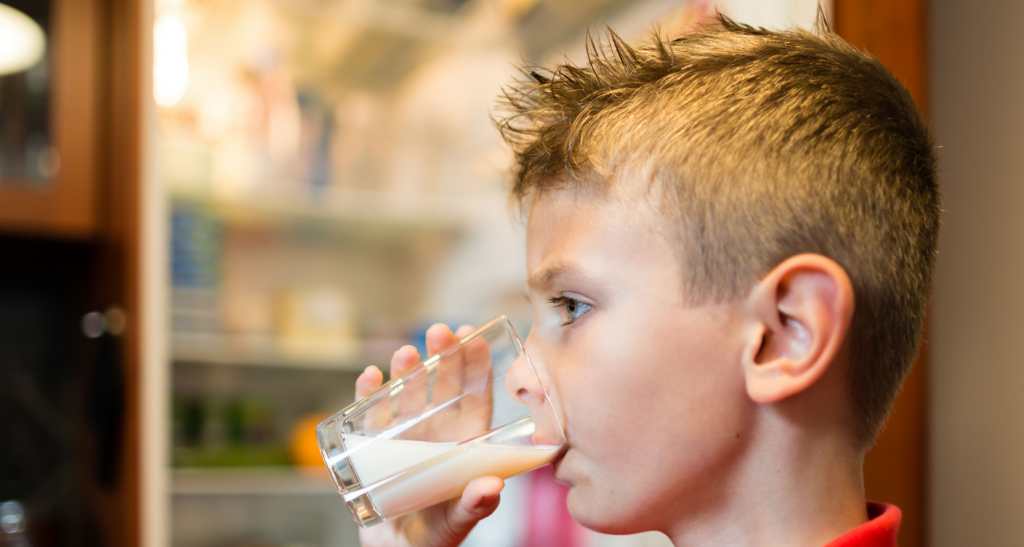 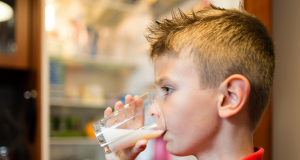 On Monday January 18, the Blackpool Council approved a plan to introduce fluoridated milk to school children via the town’s free breakfast program. The Council is attempting to tackle a dental health problem that has caused nearly half of all 12-year olds in Blackpool to have at least one decayed, missing, or filled tooth.

However, where some parts of the country can benefit from fluoride naturally appearing in their daily drinking water, in Blackpool we cannot.

What we do have is a method through the free breakfast programme that allows us to reach all primary school children as they are growing up and make the fluoride milk available to them there.

The proposal will allow for children to opt out and requires the schools to provide non-fluoridated milk. First proposed in 2013 the plan was delayed while studies were conducted. The studies found that children in the town have “lower than normal” levels of fluoride.

a proposal to introduce fluoridated milk, which contains fluoride to help reduce the risk of tooth decay, was approved by the Council’s Executive on Monday 18 January. The milk, which is recommended by the World Health Organisation, is the latest in Blackpool Council’s plans to tackle poor dental hygiene amongst children in the town.

Around 400 children in Blackpool are also admitted to hospital every year to have teeth extracted under general anaesthetic, at a cost to the NHS of thousands of pounds.

The Council also states that the fluoridated milk plan will come at no extra cost to the taxpayer thanks to the free breakfast program. They estimate that 8,400 students currently receive milk on a daily basis and many of them will now be drinking fluoridated milk. The plan would add .8 mg Fluoride per 189 ml of milk, or 4.2 parts per million. In April 2015 the U.S. government lowered the recommended levels of fluoride to 0.7 parts per million.

Interestingly, under a section titled “Ethical Considerations” the Blackpool council writes “none.” The reason I find that interesting is because a simple search of studies on fluoridation will show that there are many health issues associated with the practice and thus dosing children with the chemical through their milk does raise some ethical questions.

The Blackpool Council also writes that the benefits of fluoridated milk have been proven by the European Union and the World Health Organisation. “This is why fluoride is widely used in many ways for example water or toothpaste and mouth washes. A well mineralised tooth is what everyone is trying to achieve to prevent decay,” the Council writes.

However, critics have long argued that any benefits of fluoride are only effective when applied topically, directly to the teeth. This would make water and milk fluoridation largely a waste of resources. Moreover, exposing the internal organs to fluoride might actually be harmful to health. The possibility of harmful side effects from water fluoridation is still heavily debated.

In 2015 Truth In Media reported that the Cochrane Collaboration, a  global independent network of researchers, professionals, and patients, narrowed the review down to the most comprehensive, well-designed and reliable papers, before analyzing and publishing their conclusion.

The review identified only three studies since 1975—of sufficient quality to be included—that addressed the effectiveness of fluoridation in the population at large. These papers determined that fluoridation does not reduce cavities to a statistically significant degree, says study co-author Anne-Marie Glenny, a health science researcher at Manchester University in the United Kingdom.

The scientists also found “insufficient evidence” that fluoridation reduces tooth decay in adults (children excluded). “From the review, we’re unable to determine whether water fluoridation has an impact on caries levels in adults,” Glenny says.

Trevor Sheldon, dean of the Hull York Medical School in the United Kingdom, conducted a review of water fluoridation in 2000. Sheldon concluded that the process is not effective. “I had assumed because of everything I’d heard that water fluoridation reduces cavities but I was completely amazed by the lack of evidence,” he told Newsweek. “My prior view was completely reversed.”

Sheldon points out that some studies have actually shown that when water fluoridation was ceased, cavities went down a small percentage among schoolchildren.  This includes a 2001 study of two British Columbia communities that was included in the Cochrane review.

The Cochrane team also found that most studies confirming the effectiveness of fluoridation were completed prior to the widespread use of dental products such as mouth rinses and toothpastes. The study did find evidence that fluoridation was linked to a 26 percent decrease in cavities. However, this study was also done before the growth of modern dentistry. The researchers write, “We have limited confidence in the size of this effect due to the high risk of bias within the studies and the lack of contemporary evidence.”

In early June, the Health Research Board (HRB) completed an in-depth review of the effects of water fluoridation. The review was conducted at the behest of the U.S. Department of Health. After examining all internationally peer-reviewed papers on the topic of fluoride and health effects from 2006 to 2014, the HRB “found no definitive evidence that community water fluoridation is associated with positive or negative systemic health effects.”