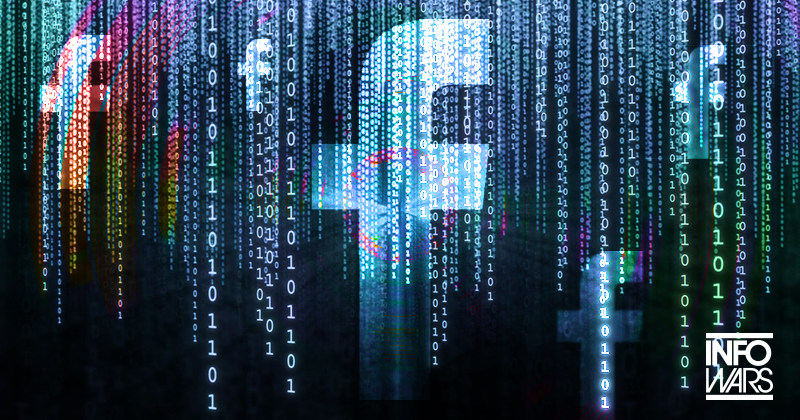 The U.S. government is trying to force Facebook Inc (FB.O) to break the encryption in its popular Messenger app so law enforcement may listen to a suspect’s voice conversations in a criminal probe, three people briefed on the case said, resurrecting the issue of whether companies can be compelled to alter their products to enable surveillance.

The previously unreported case in a federal court in California is proceeding under seal, so no filings are publicly available, but the three people told Reuters that Facebook is contesting the U.S. Department of Justice’s demand.

The judge in the Messenger case heard arguments on Tuesday on a government motion to hold Facebook in contempt of court for refusing to carry out the surveillance request, according to the sources, who spoke on condition of anonymity.

The Messenger issue arose in Fresno, California, as part of an investigation of the MS-13 gang, one of the people said.