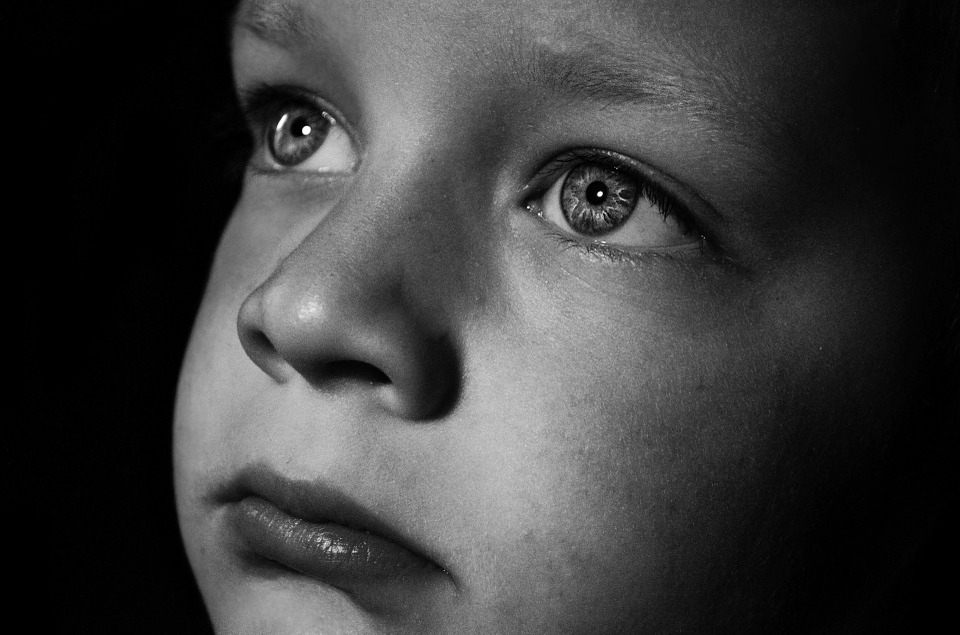 ‘Having your children taken away by the state is one of a mom’s or dad’s worst nightmares. Unfortunately, this happens to thousands of parents in the United Kingdom every year–and not always with good cause.

Anyone who reads the British newspapers or women’s magazines knows stories about children who were taken away because social workers wrongly accused the parents of abuse. One of the best known is that of Jill Goss, whose daughter Alyssa was taken from her when she was 10 weeks old.

Having seen a swelling on her daughter’s arm, Jill took Alyssa to the hospital. Doctors found tiny fractures they said could have been caused by the Vitamin D deficiency for which the baby was already being treated–but Jill was arrested all the same. Although the charges against Jill were dropped, Alyssa was taken from her and given away in adoption. When she became pregnant with her son, Jill fled to Spain. She says social workers threatened to take her baby when he was born.

There are also stories of children being taken from parents because they are overweight, or don’t brush their teeth, or even allegedly because they were not taken out for an ice-cream cone on one occasion. There’s the story of the Courtnages, parents who lost both their sons after the mother took her youngest to the hospital: he had a swelling on his head. Two doctors suggested it was a fissure, a third thought it was a fracture. The parents were not charged or convicted of any crime–but both boys were taken away and adopted by others.

Even some justices think social workers are too quick to remove kids. This past June, judge Sir Andrew McFarlane , the President of the Family Division, said that the courts were seeing too many cases that were not serious enough to excuse taking children from parents.

“It may properly be said that we have reached a stage where the threshold for obtaining a public law court order is noticeably low, whereas, no doubt as a result of the current financial climate, the threshold for a family being able to access specialist support services in the community is conversely, very high,” he said.

But it’s not just poor families that are at risk of having their children taken by the state. Jill Goss is a hairdresser. The Courtnages were an engineer and an accountant when their sons were taken. Now they run a charity for parents of other “forced adopted” children. The theft of children by the state is something that could happen to any parent in the UK, and thus something for all UK parents to worry about.’