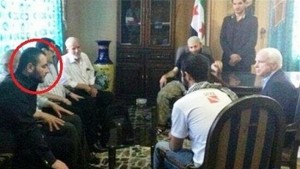 “There really can be no serious doubt that the United States and Israel are the two leading terrorist organizations in the world which is the reason why the Department of State has to make incoherent claims” like the one that accuses Iran of supporting terrorists, Fetzer told Press TV on Saturday.

Fetzer was pointing to the annual report by the Department of State, which was published  on Friday. The report does not mention Saudi Arabia, Qatar and Turkey, which are widely believed to be the main supporters of terrorists in the Middle East. The US itself stands accused of financing and arming militants in the region.