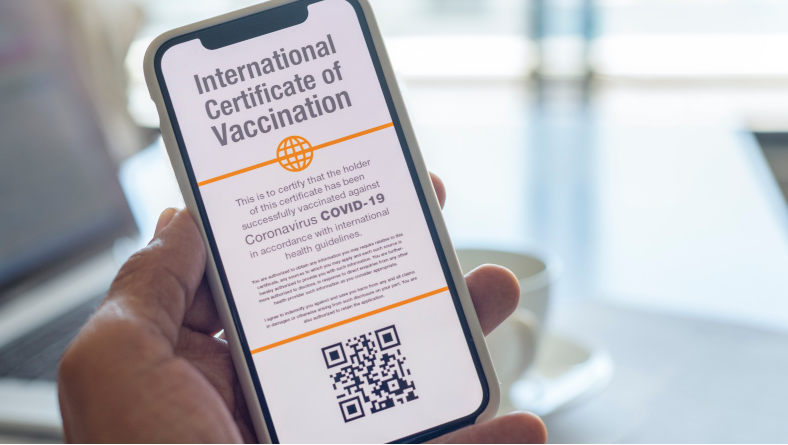 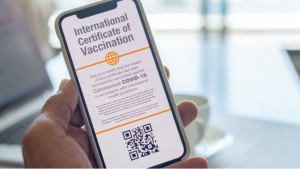 The Covid-19 vaccine isn’t even in the hands of most Americans yet and already CNN is prepping the masses for the idea of a “vaccine passport,” which it says could be needed to travel, and even “shop and go to the movies again.”

“In order to do those activities, you may eventually need something in addition to the vaccine: a vaccine passport application,” an article from this week proudly proclaims. “Rest assured, the nerds are on it,” CNN playfully writes, possibly hoping to distract readers from the idea of authoritarian globalization with a joke or two.

The article notes that several technology companies have begun developing apps to upload details of vaccinations – as if the tech giants didn’t have enough of your data or enough information about you. These companies could require you to show your “credentials” at “concert venues, stadiums, movie theaters, offices, or even countries.”

But don’t worry, the article notes, the Common Trust Network, “an initiative by Geneva-based nonprofit The Commons Project and the World Economic Forum” has partnered with several airlines to help with the project. Their app allows you to upload medical data that will generate a QR code for travel. Because nothing says “secure” quite like the World Economic Forum having access to your medical records.

IBM, possibly bored and looking for something to involve itself in other than gaming its annual effective tax rate and buying back stock, also developed its own app called “Digital Health Pass”.  It allows you to keep your credentials in a mobile wallet.

The Linux Foundation has also partnered with IBM and CommonPass to help develop “universal standards” for a vaccine app.

Brian Behlendorf, executive director of Linux Foundation, said: “If we’re successful, you should be able to say: I’ve got a vaccine certificate on my phone that I got when I was vaccinated in one country, with a whole set of its own kind of health management practices… that I use toget on a plane to an entirely different country and then I presented in that new country a vaccination credential so I could go to that concert that was happening indoors for which attendance was limited to those who have demonstrated that they’ve had the vaccine.”