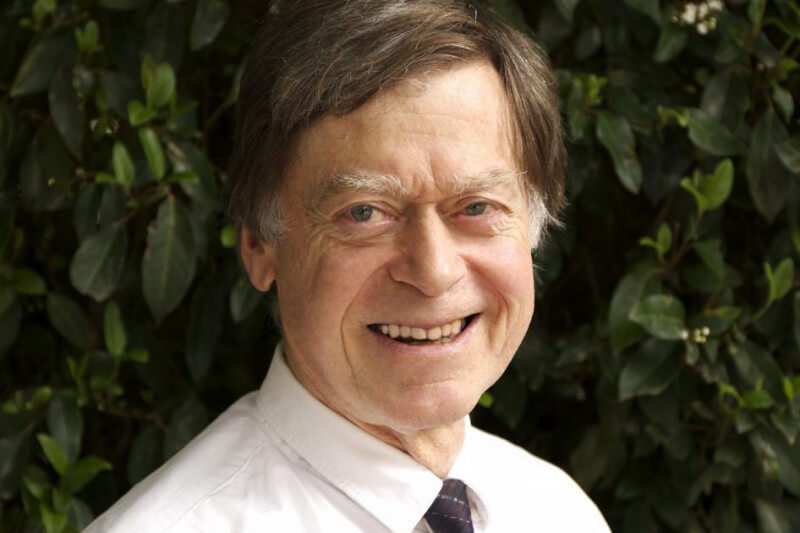 A Melbourne doctor who has been under investigation for his anti-vaccination stance has had his licence to practise suspended. 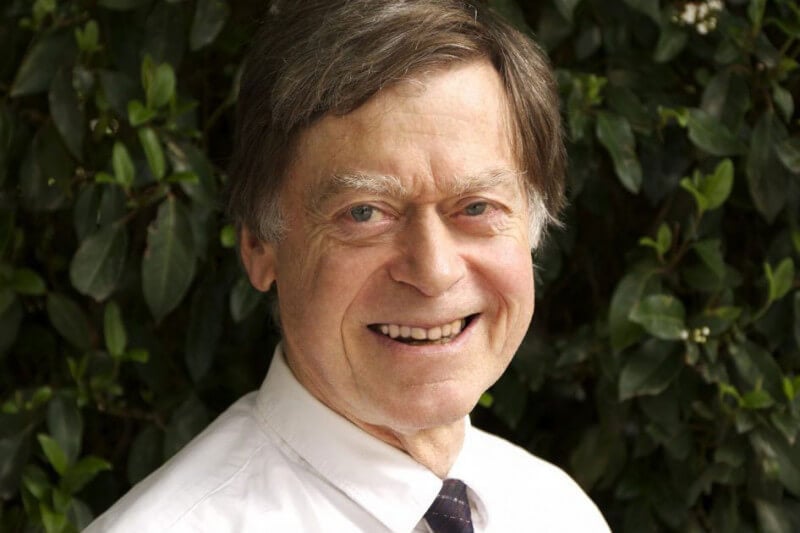 2 thoughts on “VACCINES ARE UNAVOIDABLY UNSAFE – by Dr John Piesse”