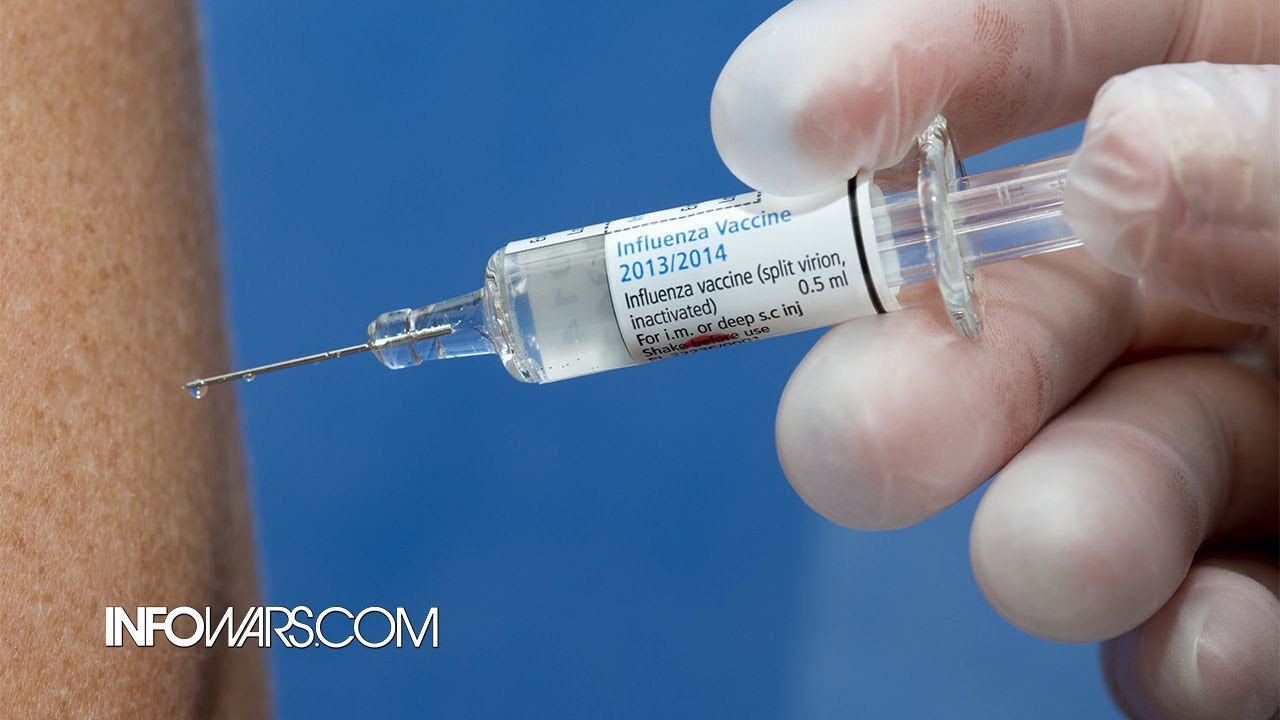 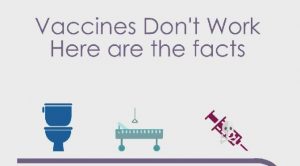 A few weeks ago I saw an infographic making the rounds about vaccines. It claimed that vaccines work and promised to give you the facts, but as I was reading through the long list of so-called “facts,” I found myself knee-high in misinformation.

This infographic claimed that we live disease-free lives and owe this to vaccines – a great medical advancement. It gave a one-sided history of the creation of the first vaccine, an inaccurate account of the smallpox campaign, hailed the ineffective flu shot, misinterpreted the Lancet study, smeared Wakefield, blamed Jenny McCarthy for the “anti-vaccine movement” that has been around since the 1800s, attributed autism to anything but vaccines, dishonestly claimed that neurotoxins and hazardous wastes are safe, and said we shouldn’t have a choice whether or not to vaccinate because we disrupt the herd immunity that isn’t even applicable to vaccines.

Like what!? I hope nobody rushed out and vaccinated their kids or used that infographic as a not-so-subtle “weapon” against those of us who don’t vaccinate without doing a little fact-checking first. Despite what you may have been led to believe, you are allowed to ask questions and form your own opinion … no special credentials required.

If you are going to vaccinate your child though, you deserve the (real) facts. Allow me …