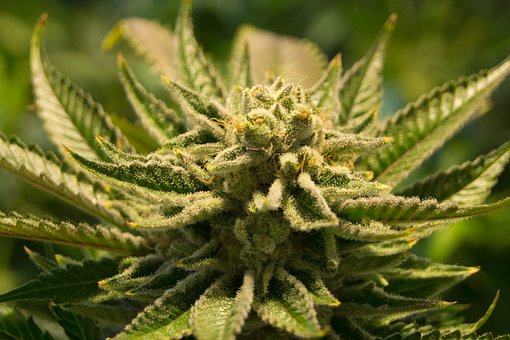 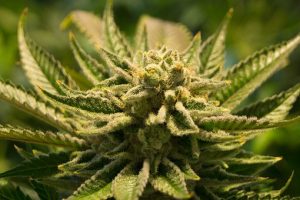 READ MORE AT 9 NEWS
A Victorian grandmother is set to face court charged with cultivation and possession of cannabis after she said she was using the narcotic to treat her stage-three bowel cancer.
Alice Burns said a lack of affordable medicinal cannabis led to her decision to grow her own cannabis, which she then used to make cannabis oil.
The 54-year-old was arrested and charged in June, after a police tip-off led to a search of her home in regional Victoria’s Otway Ranges.
“The local policeman knew that I had cancer and had been using it for that. I admitted to everything.
I said it was all mine, but they still charged my partner, who is also my carer, too,” Ms Burns told nine.com.au.
‘WITHIN TWO WEEKS … I COULD SIT AGAIN’
Ms Burns was diagnosed with bowel cancer in January, after going to see the doctor about her extremely painful haemorrhoids.
“I thought I was just dealing with piles. I went to the doctor and said I want a stronger cream, the supermarket cream isn’t strong enough,” she said.
“And that’s when he stepped in and said there is something else going on here.”
Ms Burns underwent chemotherapy and radiation as part of her treatment. In August, she had surgery to remove the lower part of her colon and was fitted with a permanent colostomy bag.
Before her chemotherapy began, Ms Burns made the decision to try cannabis oil after researching about its benefits for cancer patients online.
The effect of the oil was almost immediate, she said.
“Within two weeks of being on the oil, I could sit again. It just took all the inflammation down. It was amazing the difference it made.”
“I know my pain dropped dramatically. I was able to cut out a lot of painkillers. I didn’t need Endone during the day.”
Source: https://www.9news.com.au/national/medicinal-cannabis-victorian-bowel-cancer-patient-charged-with-cultivating-cannabis-for-her-treatment/770dd532-74bd-4d8e-a347-270a4070cded?fbclid=IwAR2B2SXT6i-6Z99Iuz40tNe00kMdSyxvUV7OXGvcA2wV-u1KIMJgqAOURdQ#_=_