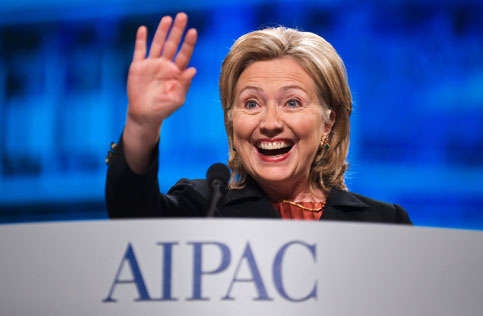 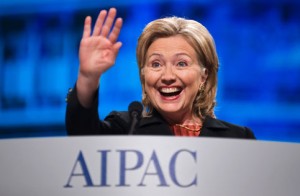 Grossman made the remarks in an interview with Press TV on Tuesday when asked about Clinton’s letter to Democratic donor Haim Saban and Jewish organization leaders.

In her letter, she criticized growing anti-Israeli movements in the US, saying the Boycott, Divestment and Sanctions (BDS) campaign wants to “isolate and delegitimize Israel.”

“I know you agree that we need to make countering BDS a priority” and to “fight back against further attempts to isolate and delegitimize Israel,” she wrote.

Grossman said the letter shows that “she is willing to work closely with Republicans like Lindsey Graham, Bob Corker, Rand Paul, John McCain, Marco Rubio, and Tom Cotton, as well as AIPAC, the Israeli government, and any other Zionists who are opposed to the isolation of Israel.”