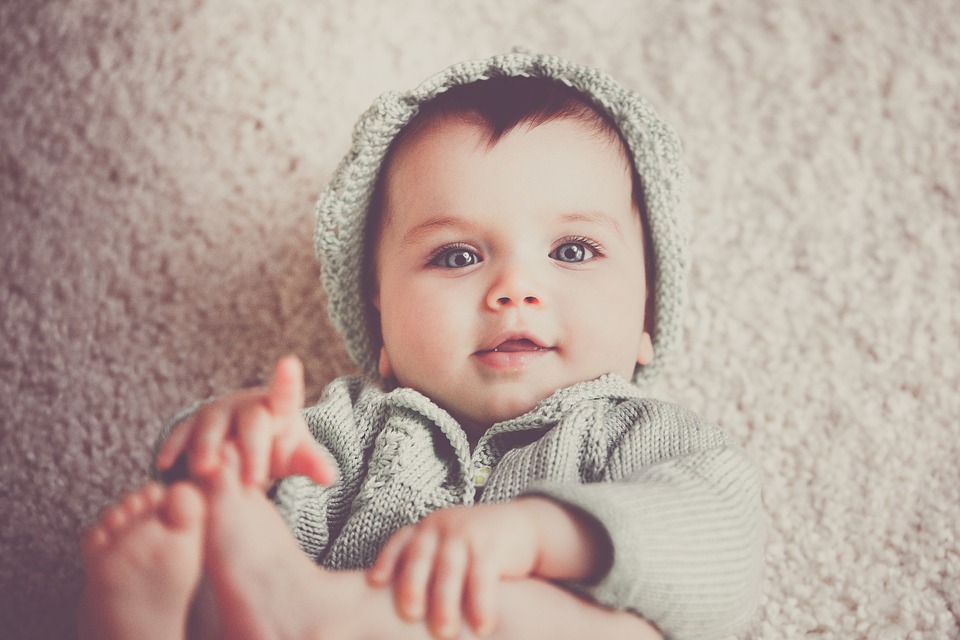 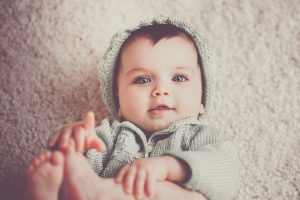 A BABY’S sex would no longer be recorded on their birth certificate under a proposed reform flagged in a review of WA’s gender reassignment laws.

A discussion paper by WA’s Law Reform Commission recommends a baby’s sex classification be held by the Registrar of Births, Deaths and Marriages, but not included on birth certificates.

Other changes proposed by the commission, which has been asked by the State Government to look at ways of modernising these laws, include:

Removing the need for a person to undergo a medical procedure to have their gender identity officially recognised. Instead, people will be able to apply to the registrar for a new “Proof of Gender” or “Proof of Sex” certificate, rather than the current model of seeking approval from the Gender Reassignment Board.

Three categories on these certificates will be male, female and the new category of “non-binary”.

A person can make up to three applications to change their gender in a lifetime before having to seek the approval of a court.

Minors aged 12 or over can seek a certificate to formally change their gender. If they don’t have the permission of both parents, the matter will need to be decided by the Family Court.

The proposed change not to record a baby’s sex on their birth certificate would reduce pressure on parents of intersex children to assign a sex to their child before the child is 60 days old.

The commission heard the intersex community was “concerned with the practice of medical, especially surgical, intervention being used to ‘normalise’ a child’s sex characteristics”. The change would give parents more time to receive medical advice and “consider the consequences of any intervention”.

The report stresses the important distinction between sex and gender — sex being a biological concept describing a person’s physical features while gender is a social construct about what someone inherently feels they are.

Commission chairman and barrister Dr David Cox said the commission could not think of any legal reason why sex classifications were needed on birth certificates. On the other hand, transgender groups have spoken to them of the embarrassment of having to hand over identification documents that state a different gender, he said.

Dr Cox said there should be no opposition to these suggested reforms. “The reaction we get should be, ‘That’s interesting, let’s get on with our life, we’ve got better things to do with our time’,” he said.

“To the extent that there is (opposition) I suspect it will be more ideological.”

The commission said its proposed model for children who want to change gender was “one based on the principle of self-determination”.

“Under this model, a minor’s sense of their own gender is the only requirement for an application to the registrar to, in effect, change the gender on their Gender Identity Certificate,” the discussion paper stated.

Attorney-General John Quigley urged interested people to make a submission, saying any reforms would be guided by the recommendations of the commission’s final report.

That is due to be handed to Mr Quigley by the end of November.