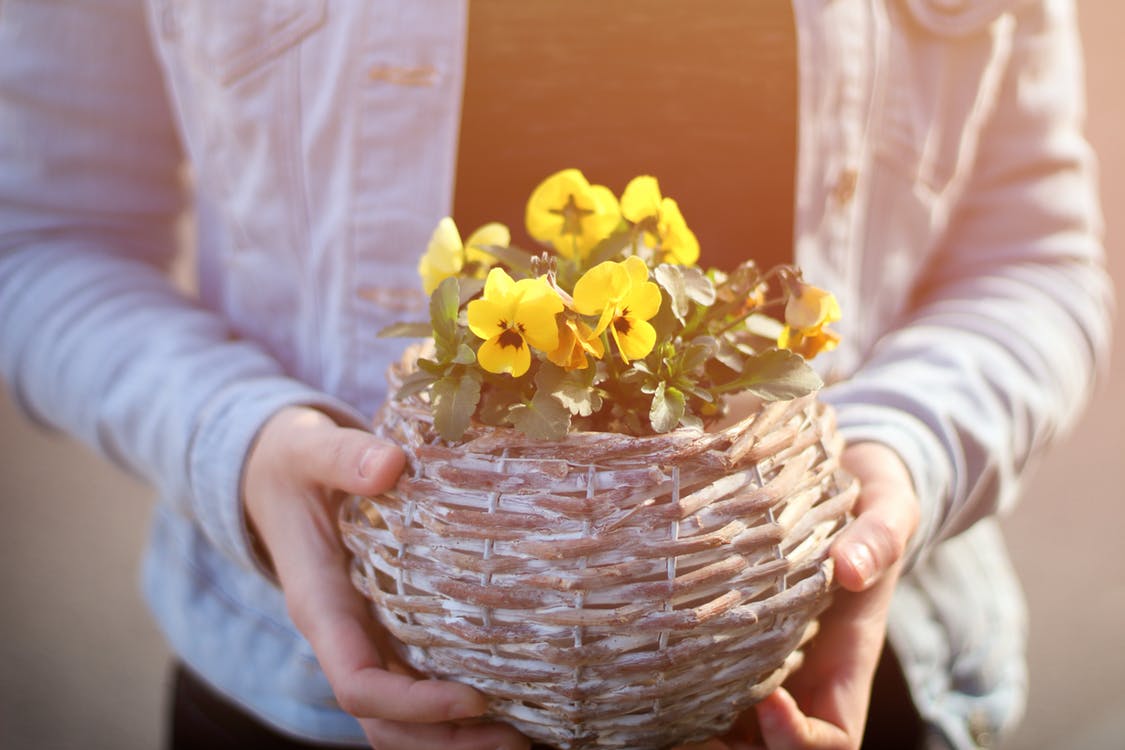 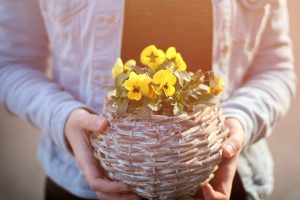 When my daughter Tamara was born I was fortunate to have a sensible down to earth mother who encouraged me to breast feed. This was 1971 when it was becoming fashionable for young women to ditch the breast and take up formula feeding. I happily followed mum’s advice and never regretted it for a moment. Breast feeding is natural and of course really convenient and more importantly a perfect feed for baby. Not just nutritionally but replete with immunity. This brings me to the subject of herd immunity – natural herd immunity. We hear our so-called health experts speak of the need for herd immunity in the context of vaccines. But herd immunity is not obtainable from vaccines. Vaccine-acquired protection from childhood infections does not last whereas the natural infection with its fever and rashes extends immunity and is reinforced by others when they come down with the illness.

Herd immunity is gained in the following way. As a child before the age of vaccines it was common to have infections such as measles mumps, rubella, and chicken pox. A few days off kindergarten or school and then you were well again. We never heard of children having complications from the natural infection. When babies are breast fed this natural immunity is passed on and is protective of  baby in the early months of life. Then when our children have measles, mumps, rubella and chicken pox the adult immunity to these illnesses is reinforced – this I think of as herd immunity. Take the case of chicken pox, a mild infection. Before the current age of vaccines chicken pox immunity among adults was regularly reinforced by the young around them who had the natural disease. In this way elderly people, often susceptible to shingles were protected from the painful and debilitating disease. This naturally acquired immunity is disappearing now that children are vaccinated for these mild childhood infections and everything else – even against influenza. Nature has it right. Breast is best, and a dose of a mild infectious disease makes us stronger.

Fear is a great motivator and our media at the behest of health departments and the pharmaceutical industry have exploited the fear of disease to such an extent that most of society think that vaccines will prevent childhood disease and the rare death. Before the age of vaccines there were around 10 cases of death from measles in Australia and these sadly occurred in areas of poverty and disadvantage. Infectious disease deaths fell before widespread vaccination. Factors that resulted in reduced deaths were improved nutrition, sanitation and hygiene.

Similarly when we turn to the issue of cervical cancer and prior to the 2006 release of Gardasil, the media message was intense and scarcely a day passed without a horrifying cervical cancer story accompanied by the promotion of an auspicious, imminent vaccine. This message reached an uninformed public, most of whom had never heard of this virus but were now  anxiously waiting for a vaccine to become available as quickly as possible. Poverty and environmental factors such as smoking, poor diets and even natural ageing were displaced as causation in favour of the human papilloma virus or wart virus. The outcome of this propaganda has led to over 70,000 adverse events and 314 deaths in young girls and boys after HPV vaccination.

We need to turn this around. There are many awful things happening in the world today but this one could be stopped tomorrow if there was a will. In the words of Dr Sherri Tenpenny: “True health cannot come from a needle. Injecting people with something to try to keep them well is a 200 year mistake.”