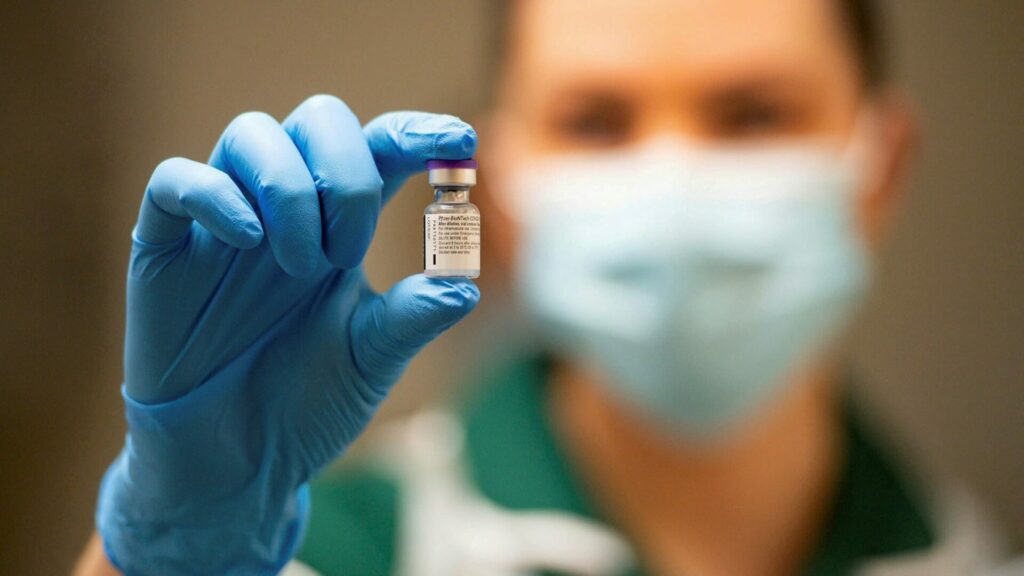 When it comes to vaccines in our bodies, we must always have access to informed consent and freedom of choice. In August, 2020, Prime Minister, Scott Morrison said, “It’s not going to be compulsory to have the vaccine.” On Monday 28th of June, 2021, he went back on his word and stated that it will be mandatory for all aged care workers to have the vaccine.

No one can argue the vulnerability of those in aged care. No one can argue the vaccination is not yet proven and everyone who is having the vaccine is part of the world’s largest clinical vaccination trial, which is exactly how our health minister Greg Hunt describes it. My office put out a call on Facebook for any aged care workers to contact us if they have concerns around the vaccine. We were swamped with phone calls and hundreds of emails just within hours. In summary, there are many workers distraught, anxious and terrified of being forced to get the jab. These concerns are raised from fears about the known and unknown side effects, religious beliefs, pregnancy, allergies and having pre-existing conditions.

If that isn’t enough, those that haven’t had the vaccine are harassed and intimidated by colleagues. We had people sobbing over the phone. We know many are casuals within the aged care sector. When they cannot afford to be without work, their concerns around the vaccine are so profound, they know when the September deadline comes, they will have to leave their jobs. The aged care sector could be challenged by increased staff shortages and standards of care will slip.

Aged care residents are at risk of losing the stability of those long-term care relationships with staff. Our aged care workers have had their rightful freedom of choice around the vaccination stripped away from them by the Prime Minister. Aged care workers are losing their fundamental worker and human rights. Some unions are by default, supporting the mandatory vaccinations.

In the words of Sally McManus, Secretary of the ACTU, “Just get the job done and support the casualization workforce so that they are not out of pocket if they get side effects.” Nowhere in that, does she advocate for workers’ rights to not get the vaccine. And a statement of side effects is an admission there are problems with the vaccine. All Australians must be able to make their own informed choices on whether to have the vaccine and not be rammed into it.

One thought on “What letting the government enforce vaccines means”