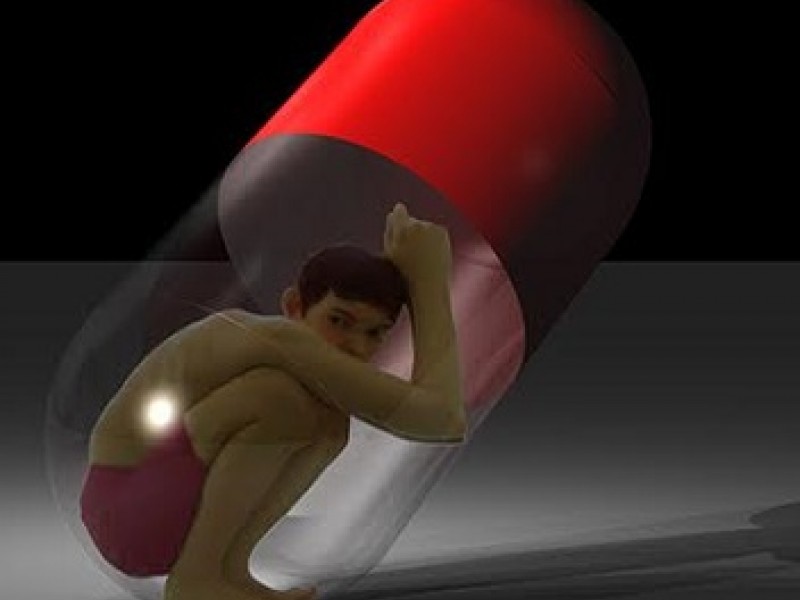 @gus: With friends like Israel then you don't need enemies. I can never und...
Guamella Pellegrin: Thank you, Crassfiles, for your efforts. Yes, the Jews in the Bible we...
Guamella Pellegrin: For a Christian, Ashish, your hate language could use a tune-up....
@gus: They are Teaching this Holohoax BS in our schools and firmly implanted...
@G_0: @gus holocaust remembrance day this year we had that stupid Rowan what...
@gus: I have said it many times that wealth is created by Human effort, huma...
@gus: @G_O I won't be holding my breath on that and there is no light at th...
louise corletto: sadly finding out way to much way to late i have a daughter with high ...
@gus: Jill Hennessy has prostituted the Australian Constitution. Actually, ...
@gus: It's all been planned previously; this sort of aggression needs specia...