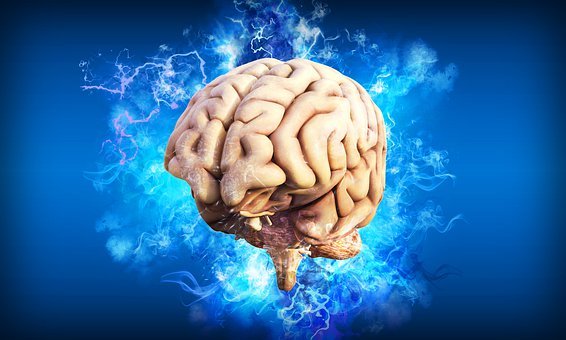 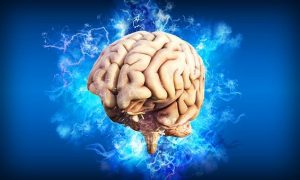 I have a collection of my own minds I used to have
here and there, now and then
MY minds
I take them out once in a while
When I had THIS mind I thought THAT
And when I had THAT one I thought THIS
And believed THAT
So many times and places
Too many to count
These minds will get a person embroiled
In all sorts of trouble
He’s inside a mechanical buzzard feeding on dead ideas
He’s crawling up the steps of a cathedral like a toy soldier with a hernia to listen to the sound of velvet Pope money rustling under robes
He’s clanking like an old rusty robot into a doctor’s office
And a nurse injects genes on to his iron arm where they sizzle like end-stage breakfast in a pan in a lost diner…
This is called CIVILIZATION
This is what people are doing to each other
700,000 vaccine injuries in America alone and you can multiply those reports by a factor of 100 to get the real number
And now in Massachusetts they’re testing babies
Churches are saying the Lord is all right with vaccination
The Sunday bells are ringing
Take the shot before you receive the blessing
Some toy minds are shaped into killers
They’re issuing the edicts
And lining up with shields and truncheons on the streets
And some minds are believing television news
And submitting with pride
On the lawns of Concord, where the first shots were fired in the American Revolution
They’re now injecting children with RNA
It’s a Saturday picnic
Balloons, pony rides, ice cream, a laser show in a tent
A bald man with a drooping moustache calls in the President through a bullhorn
And the old doddering leader shuffles into view, a ghost, gazing around him in wonder, looking for his childhood or his doctor or a penny piece of gum…