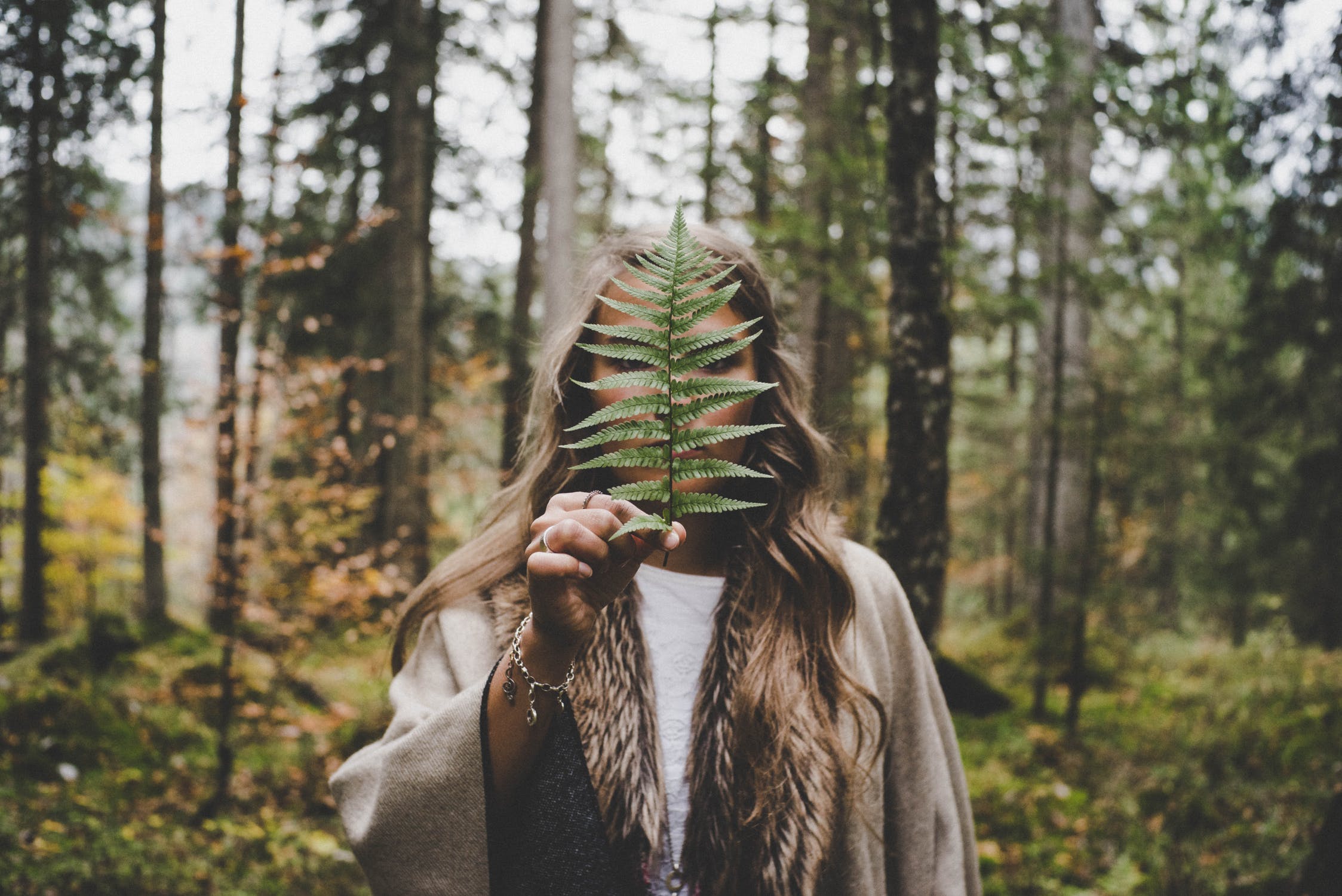 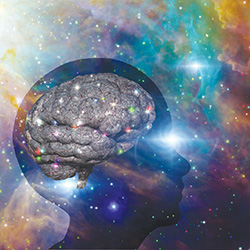 5 thoughts on “Where Does Consciousness Reside? Eben Alexander & the Brain-Mind Problem”