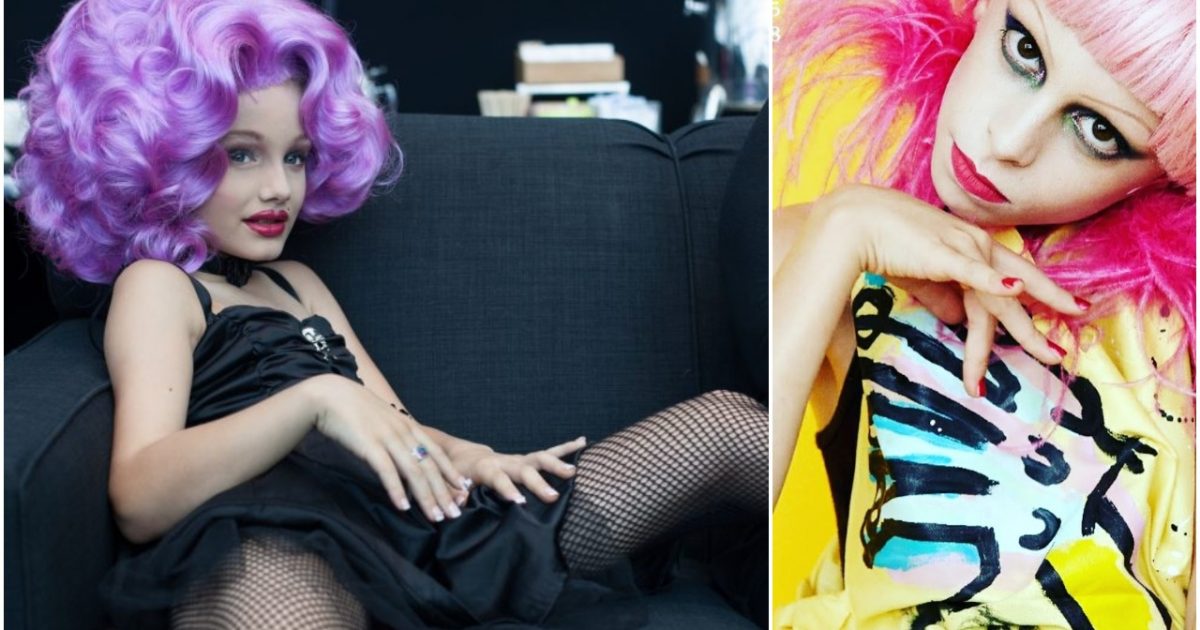 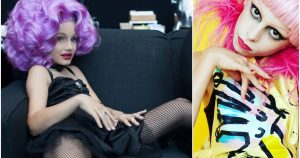 A whistle-blowing former public school teacher is sounding the alarm about new middle school sexual education standards in California that sexualize children and teach them dangerous sexual behaviors before the age of adolescence.

“It’s shocking,” Rebecca Friedrichs, the founder of For Kids & Country, said in an interview with The Christian Post. She spoke of relay races where 10- and 11-year-old girls are trained to put condoms on a prosthetic male erection as the boys watch on.

“It is medically risky on multiple levels. And when you read the curriculum … it’s written almost like a college fraternity wrote this curriculum in a very crass and a juvenile way,” she said of the ongoing sexualization of children.

“I always tell people that the scary thing is, I’ll give radio interviews and I can’t even say on the radio things that are being taught in our elementary and middle school classrooms in mixed company. There’s something very wrong there,” said Friedrichs, a conservative activist who taught in public schools for 28 years.

“No one believes it until they see it,” she said. “Now that we’ve been able to help parents to understand what’s actually in the curriculums and they’re viewing it for themselves, they see the urgent need to rescue the kids. Now there’s a groundswell of parents that’s growing fast and fighting back.”

Transgenderism is also being pushed on children, prompting unsuspecting kids to adopt a lifestyle that is known to result in a spike of suicide attempts, mental illness, and other harmful behaviors.

The California Board of Education officially changed their sex ed standards by a vote earlier in the month. The board had even recommended the book, titled S.E.X.: The All-You-Need-to-Know Sexuality Guide to Get You Through Your Teens and Twenties, to be read by children before removing it after public outrage.

Parents are banned from removing their children from lessons inducting them into the LGBT lifestyle with propaganda about gay marriage and gender fluidity.

“The reason why people cannot opt out of the gender identity [lessons] is because the unions and their allies have labeled that anti-bullying,” Friedrichs said.

“It’s this anti-bullying campaign so that LGBT children don’t get bullied because they claim there’s this big problem with bullying of those children. There’s a big problem of bullying everyone. Everyone gets bullied, that’s a problem. We teach kindness and Judeo-Christian values to combat bullying,” she added.

“What the unions do,” Friedrichs explained, “is they push their agenda by saying, ‘We have to stop all this bullying, so every single child in America needs to be exposed to this anti-bullying in the form of gender spectrum and gender identity. It’s caused a lot of confusion for parents here, because parents will say, ‘Oh, I don’t need to worry, I can opt out.’ Well, you can’t opt out of all of it.”

The Unions are joined by leftist advocacy groups such as Equality California and the American Civil Liberties Union (ACLU) to aggressively push this sexual agenda upon children.

“I have had multiple school board members tell me anonymously that they have been personally threatened by the ACLU. So they’re scared. So when parents come in and complain, and they can’t understand why the school board won’t listen to them. And then the parents who push back are called haters and all this stuff, and they just want to protect their kids,” Friedrichs said.

If Democrats are able to pass the Equality Act nationally, these abusive standards will eventually become uniform across the country.